Palestinian Authority refuses to accept taxes collected for it by Israel 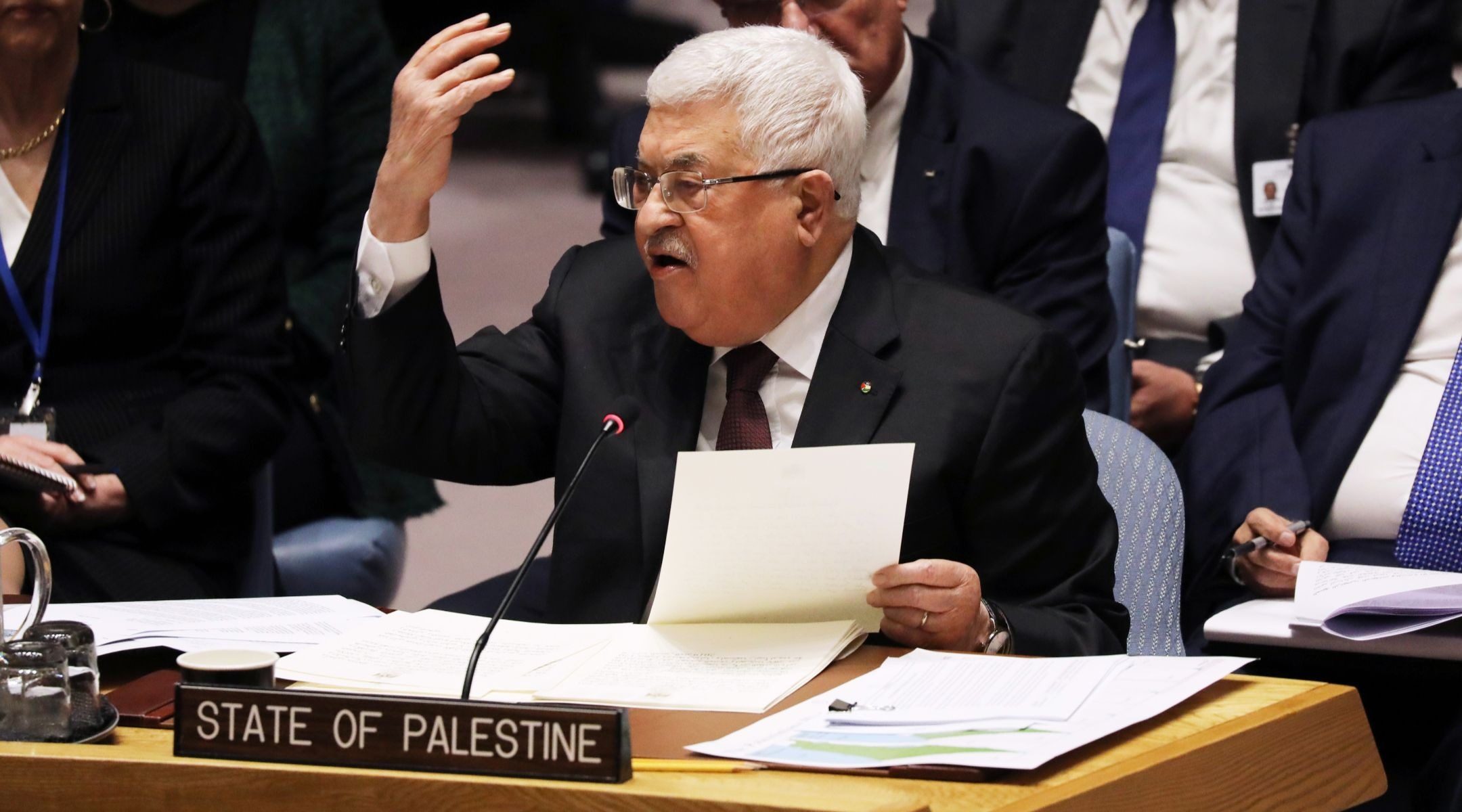 JERUSALEM (JTA) — The Palestinian Authority is refusing to accept the taxes collected for it by Israel.

It’s part of the P.A.’s decision to boycott anything that smacks of normalization with Israel to protest the decision to unilaterally annex parts of the West Bank.

Israel has been collecting taxes for the Palestinians since the Oslo Accords in the 1990s. It takes in about $190 million each month, according to Reuters.

In recent months, Israel has deducted the amount that the Palestinian Authority pays to the families of jailed or killed terrorists.

A Palestinian Authority spokesman said it rejected the May levies “in compliance with the leadership decision to stop all forms of coordination with Israel,” Reuters reported.

P.A. President Mahmoud Abbas last month declared an end to all agreements with Israel, including security cooperation, and with the United States.