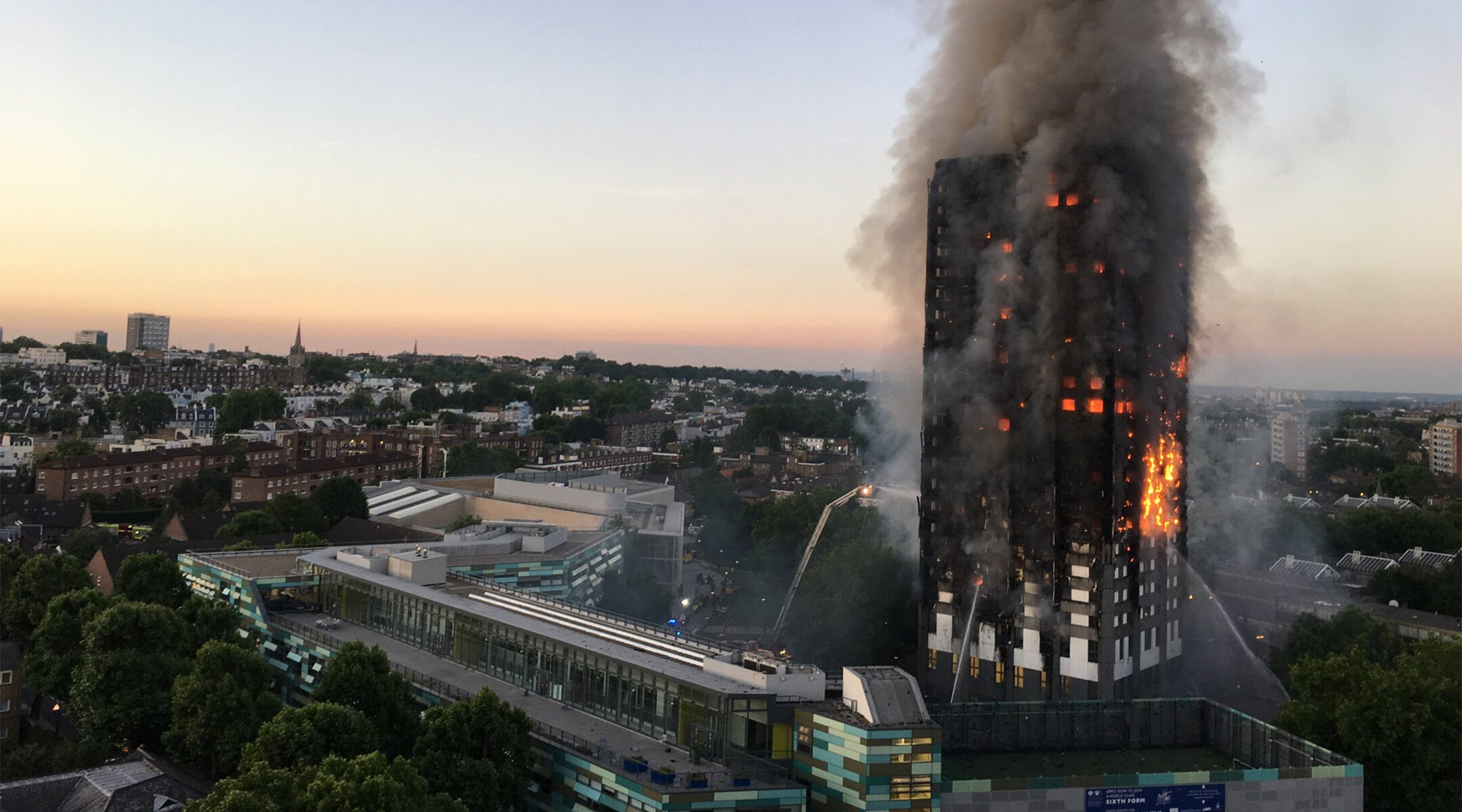 (JTA) — The ethics panel of Britain’s pharmaceutical regulatory agency ruled that a member’s claim that “Zionists” were guilty of “murder” in the 2017 Grenfell Tower fire was “offensive but not anti-Semitic.”

The Practice Committee of the General Pharmaceutical Council declined on Thursday to take disciplinary action against Nazim Ali, a pharmacist who reportedly made the claim in a speech at the June 2017 Al-Quds march in London.

Dozens of people died in the 2017 fire at Grenfell Tower, low-rent housing complex in London.

The panel rejected demands that Ali be suspended, calling that response “disproportionate,” according to a report by 5 Pillars, an independent Muslim news site. And it determined that his use of the term “Zionism” was not used to apply to all Jews.

“The committee noted the context of the Al Quds rally: It was a pro-Palestine, anti-Zionist rally at which there was a counter-demonstration by supporters of the state of Israel,” the panel determined. “The committee concluded that most reasonable people knowing this would not be surprised to hear the term ‘Zionists’ used on that day by the registrant. It would only be thought antisemitic by most reasonable people if they believe additionally that when using this term what actually was meant was ‘Jews.’

A video of Ali at the event has him saying the world would be better without Zionism and that Israel is an “illegal state.” The British government’s working definition of anti-Semitism includes “denying the Jewish people their right to self-determination,” as well as classical tropes about Jews power.