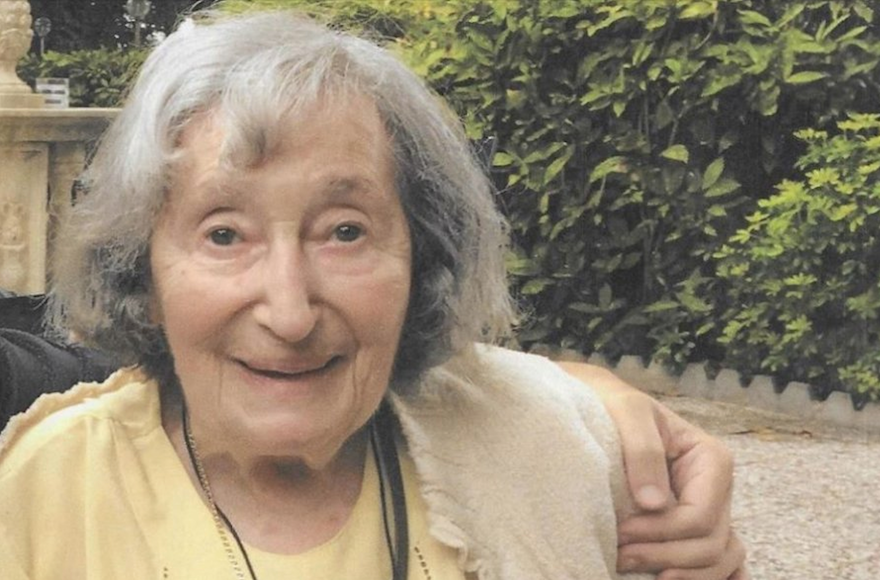 (JTA) — Two men who allegedly killed and robbed a Holocaust survivor in her Paris apartment will stand trial for murder that was aggravated by anti-Semitic hatred, Paris prosecutors said.

The charred body of Mireille Knoll, 85, was discovered in her apartment on March 23, 2018.

Yacine Mihoub, 28, a son of Knol’s neighbor who had known her all his life, and his friend Alex Carrimbacus, 22, were indicted Thursday. Carrimbacus has a history of psychiatric problems.

Carrimbacus had said during questioning that he and Mihoub targeted Knoll for robbery because she was Jewish, a claim denied by Mihoub. Both men have pleaded not guilty, AFP reported.

Sammy Ghozlan, the head of the National Bureau for Vigilance Against Antisemitism, said his group was “satisfied” with the indictment.

Ghozlan was among many critics of a 2019 court ruling that found the killer of another Jewish woman, Sarah Halimi, unfit to stand trial.

The suspected killer, Kobili Traore, was a Muslim who shouted about Allah and called Halimi, his neighbor, a “demon” as he pummeled her to death in her apartment in 2017. Halimi’s daughter said that in 2015, Traore had called the daughter “dirty Jewess” in the building’s elevator.

A judge accepted the prosecution’s position that anti-Semitism motivated Traore to kill Halimi, but found him unfit to stand trial, citing a “psychotic episode” shortly before the incident that was deemed to be caused by smoking too much marijuana. The decision was upheld on appeal.