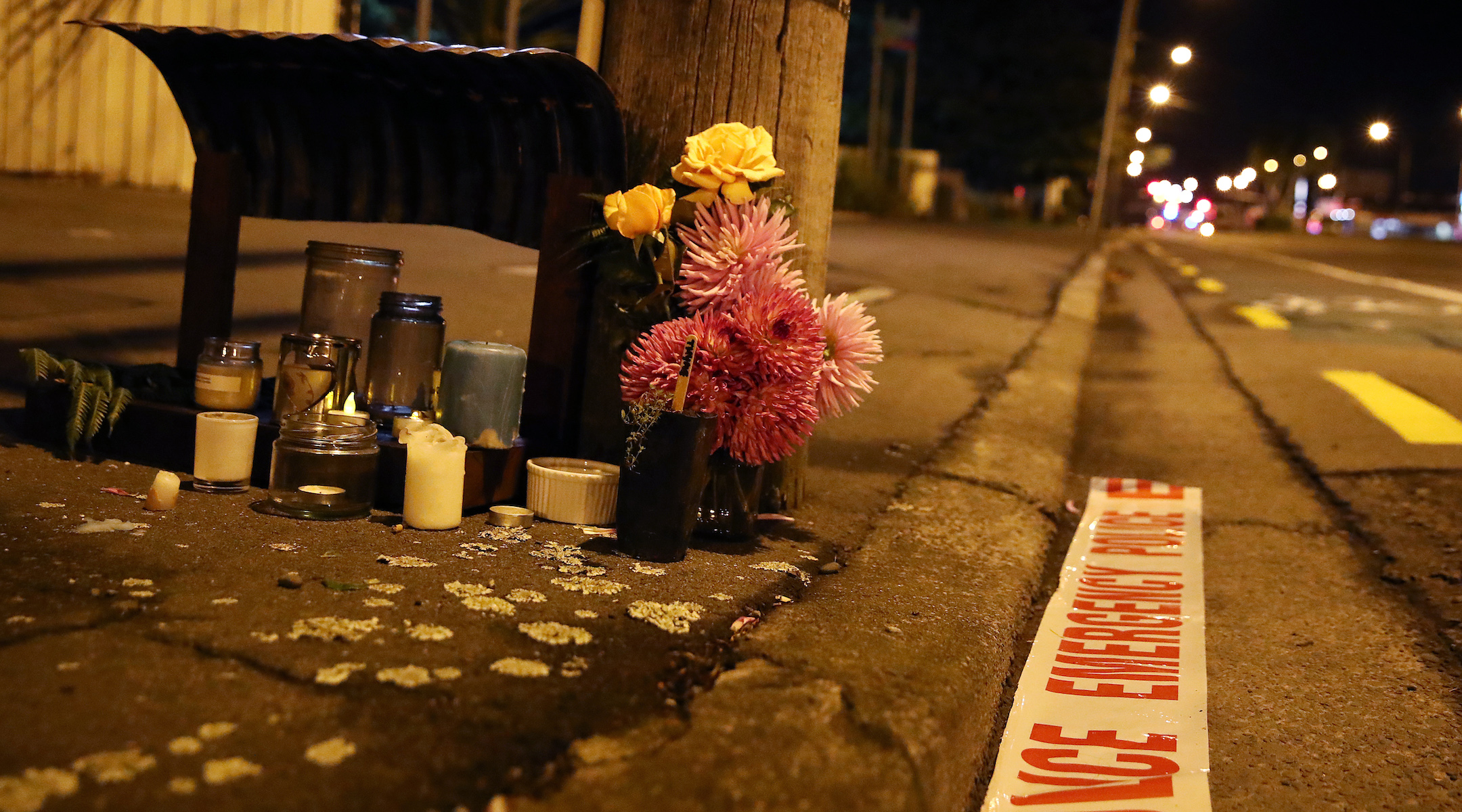 (JTA) — The Tree of Life Congregation in Pittsburgh is paying it forward.

The congregation has raised more than $40,000 to support the victims and their families of the mosque shootings in Christchurch, New Zealand.

“We feel compelled to come to the aid of those communities, just as our Jewish community was so compassionately supported only a few short months ago by people around the world of many faiths,” the synagogue wrote on its GoFundMe page set up on Saturday. “We recall with love the immediate, overwhelming support Tree of Life received from our Muslim brothers and sisters in Pittsburgh.”

The funds will be transferred to an organization authorized to provide support to the Christchurch families and community, according to the synagogue. Until then, the money will be held by the Direct Impact Fund.

Fifty Muslim worshipers were killed and at least 20 injured following shootings at the Al Noor and Linwood mosques on Friday.

In October, 11 worshippers were killed in the attack on the Tree of Life synagogue building, home to three congregations, by a lone gunman. It was the deadliest attack on Jews in the United States.

“To the families going through the most difficult moments in your lives: the Jewish community of Pittsburgh is with you. Our hearts are with you. We hold you in our prayers,” the synagogue wrote.