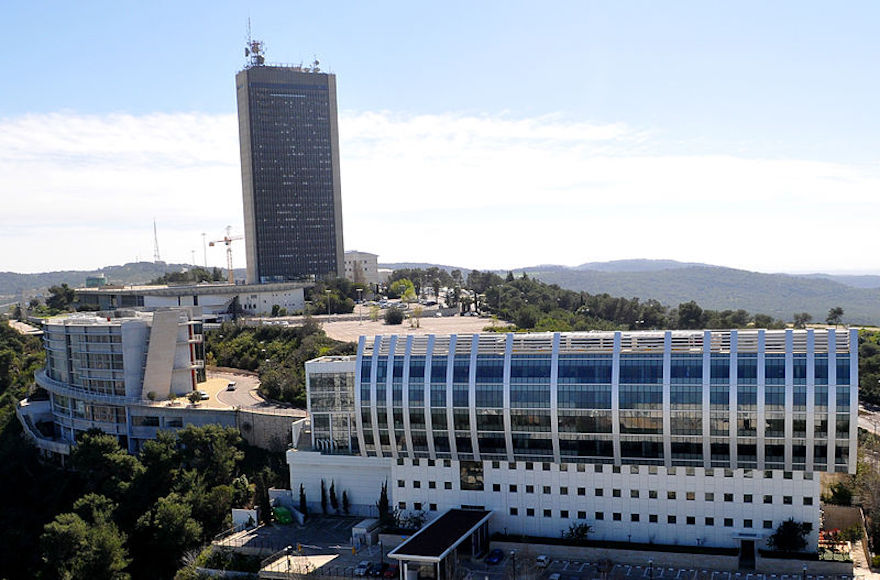 (JTA) — The Student Senate of California’s Pitzer College has drafted a resolution calling for the removal of College President Melvin Oliver, after he decided to retain Pitzer’s study abroad program in Israel against the recommendation of the Pitzer College Council, made up of students and faculty.

The resolution calls for “enacting no confidence in the President of the College,” and “for his immediate resignation or removal from office,” the Claremont Independent, a student newspaper, reported.

Pitzer’s only study abroad program in Israel is held at the University of Haifa.

The non-binding recommendation passed earlier this month by the college governing body was spearheaded by proponents of the Boycott, Divestment, and Sanctions movement against Israel, according to the American Jewish Committee, which condemned the vote as an “outrageous attack on academic freedom.”

The recommendation to suspend the study abroad program at Haifa University passed with a majority of 68 in favor and 25 opposing. Another eight voters abstained. Shortly afterwards, Oliver rejected the motion, stating that, “I am refusing to permit Pitzer College to take a position that I believe will only harm the College.”

“The recommendation puts in place a form of academic boycott of Israel and, in the process, sets us on a path away from the free exchange of ideas, a direction which ultimately destroys the academy’s ability to fulfill our educational mission,” Oliver wrote in a statement.

Oliver’s veto is the first in Pitzer’s 56-year history, the student newspaper reported, citing the resolution.

The college board of trustees in June 2017 overturned a Student Senate amendment   enacting Boycott, Divestment, and Sanctions, or BDS regulations to Student Senate spending.

The Claremont chapter of Students for Justice in Palestine, or SJP, on Thursday launched a two week-long “Palestine Freedom Week” in reaction to Oliver’s decision and to what it calls Israel’s “Zionist violence.”