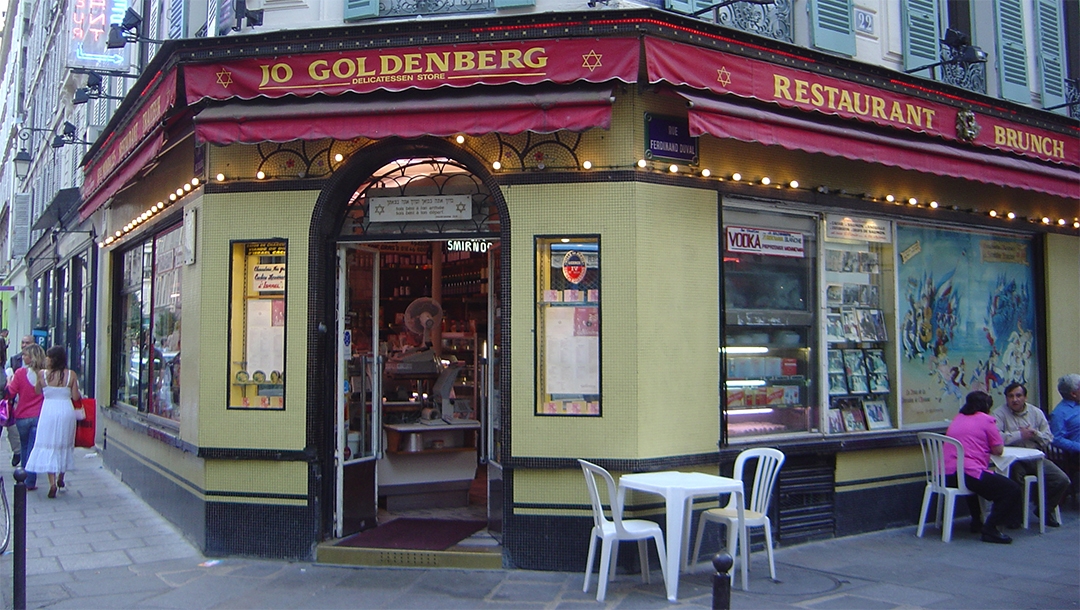 (JTA) — Police in Norway have arrested a man living there who is a suspect in the 1982 bombing of a Jewish-owned restaurant in Paris that killed six.

The attack on the Chez Jo Goldenberg restaurant in the heavily Jewish Marais district also left 22 wounded. The restaurant closed in 2006.

Norwegian police did not disclose the identity of the suspect arrested Wednesday, according to the French newspaper Le Figaro, but Walid Abdulrahman Abu Zayed has lived in a small town south of Oslo since 1991. Abu Zayed is believed to have been a part of the Palestinian terror cell associated with the Abu Nidal organization that carried out the attack.

Police told the French news agency AFP that they were studying an extradition request from France for the suspect.

Five attackers threw a grenade into the restaurant in August 1982 before opening fire on some 30 diners and passersby.