This former Krakow synagogue is now a bar, and Polish Jews are protesting 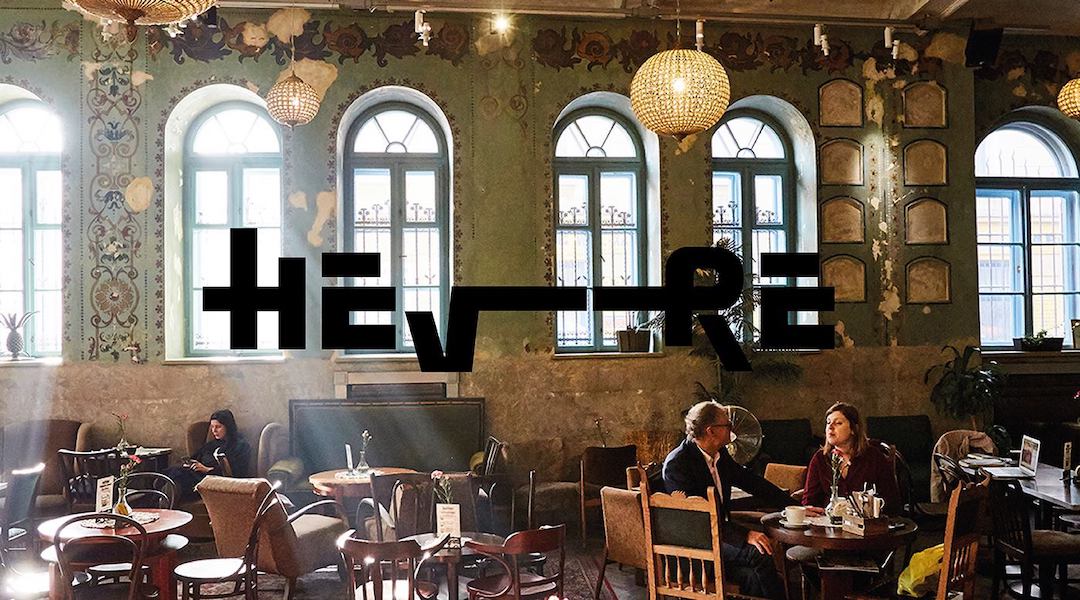 The Facebook cover photo for Hevre in Krakow shows that it's a trendy destination. (Hevre Cafe/Facebook)
Advertisement

(JTA) — Polish Jews protested the use of a former synagogue in Krakow as a bar.

The protest about Chevra Tehilim prayer house in Kazimierz, in the city’s old Jewish quarter, appeared this week in a statement on the website of FestivALT, an independent arts collective, ahead of its third annual alternative Jewish arts festival in Krakow.

FestivALT’s organizers, who have staged protest interventions at the former synagogue, called the opening there in 2016 of Hevre Cafe “one of the worst examples of the exploitation of the neighborhood’s Jewish heritage.” The operators of the bar-cafe leased the building from a local Jewish community, which still owns it.

The program of the FestivALT festival this year, a 10-day affair beginning June 20, includes a panel discussion at the Galicia Jewish Museum about the issue. According to FestivALT, in 2016 the bar’s owners destroyed a wall and the original niche that held the Torah ark in order to install a new door, among other damages to the building that in 2001 was returned to the Orthodox Jewish community of Krakow.

FestivALT plans to erect a reproduction of the destroyed wall opposite the cafe. The building began serving as a synagogue in 1896. The Nazis destroyed much of the interior during the Holocaust, though some of the former synagogue’s impressive frescoes survived.

The progressive Jewish community Beit Krakow tried unsuccessfully to obtain use of the building in 2012. Four years later a cafe opened there. Since then, the condition of rare frescoes have “significantly deteriorated,” FestivALT wrote.

Boaz Gadka, the Orthodox rabbi of the Krakow community, told JTA that the lease of the former synagogue was done according to religious laws and was necessary as his community has too many synagogue for its needs.

“Let us commend the community leaders for their efforts and notwithstanding use the synagogue for something more honorable. It will soon return to the community,” he wrote in an email.

Hevre did not reply to requests for comment on FestivALT’s protest. The FestivALT event this year focuses on “women and agency,” including their sexual exploitation during the Holocaust. It features theater, visual art installations and burlesque cabaret performances.