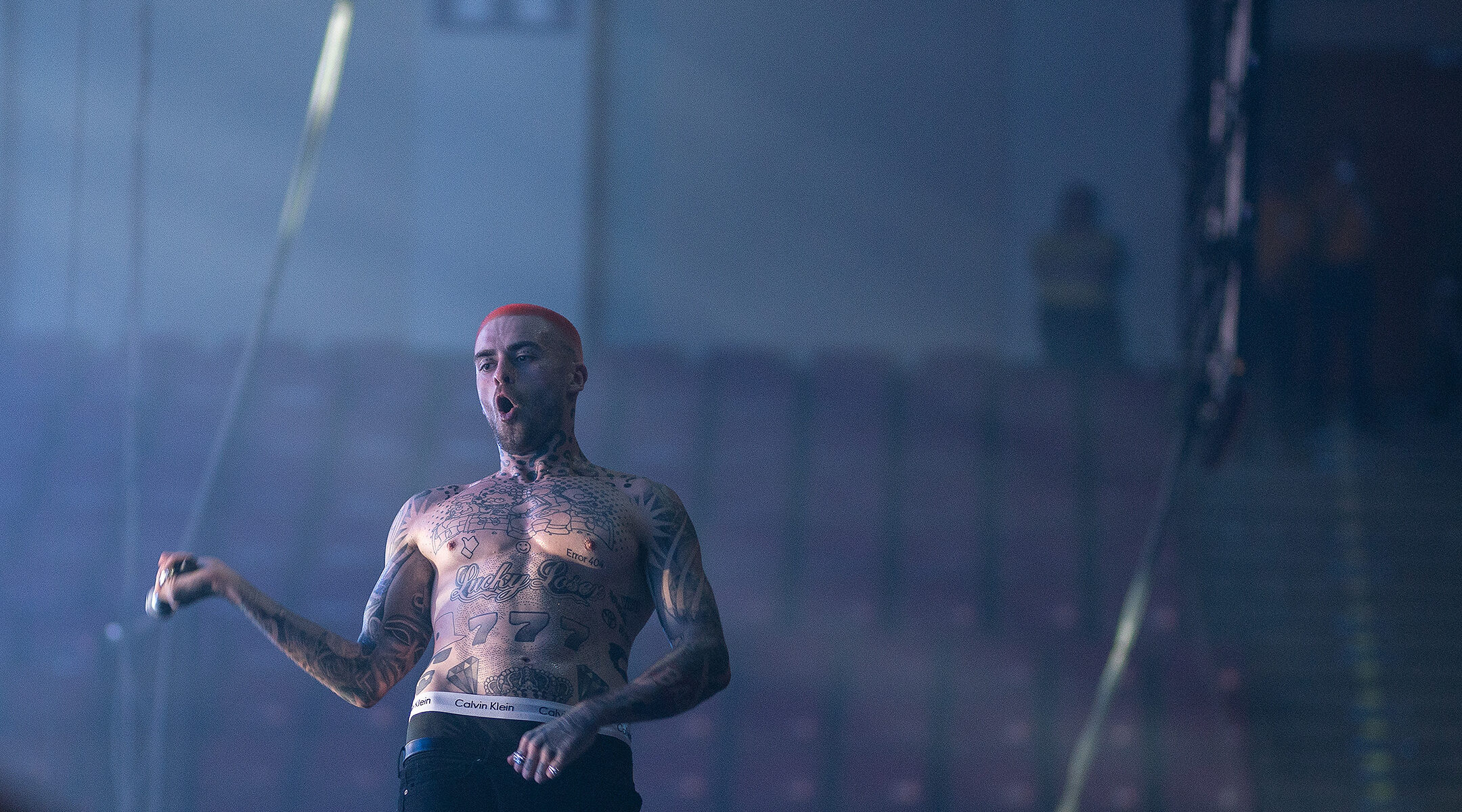 (JTA) — A popular rapper in Poland invoked the Holocaust to describe how COVID-19 has affected his country, drawing criticism from a survivor.

The Holocaust reference is part of a song released Tuesday by Jakub Grabowski, better known in Poland by his stage name, Quebonafide. He’s one of the country’s best-known rappers.

By Thursday, there have been more than 900,000 views on YouTube alone for the video clip of “Matcha Latte,” which features a refrain that deals with artists’ financial troubles during the pandemic and a feeling of isolation.

“Outside the window, a modern Holocaust,” Quebonafide raps.

Edward Mosberg, a Poland-born Holocaust survivor and president of the From the Depths Holocaust commemoration group, said the Holocaust reference is “unacceptable and trivializes our common history,” meaning Jews and Poles. Mosberg’s statement demanded an apology from Quebonafide.

The 29-year-old rapper defended the line in a conversation with From the Depths founder Jonny Daniels, saying the phrase “modern Holocaust” was an artistic reference to a song by singer Maria Peszek. She used the line to protest racism and hatred.