Polish scholars will not have to apologize for their research into Holocaust pogrom, court rules 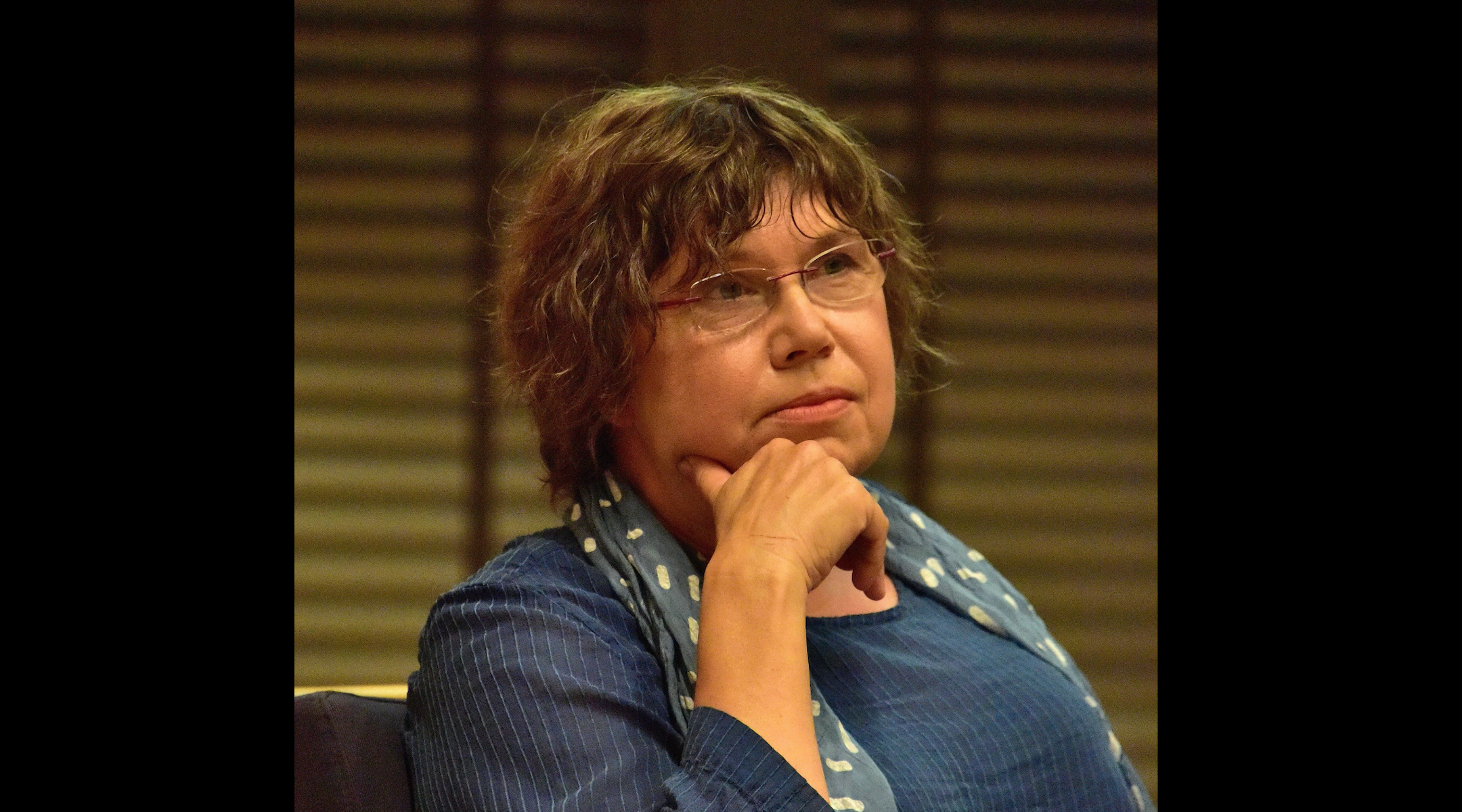 (JTA) — In a momentous ruling in the ongoing debate over Polish complicity in the horrors of the Holocaust, a Polish appeals court overturned a verdict that had ordered two historians to publicly apologize for part of their research into a Holocaust pogrom.

In their 2018 book “Night Without an End,” historians Jan Grabowski and Barbara Engelking wrote that that Edward Malinowski, the late mayor of the village of Malinowo, told Nazi officers where a group of Jews were hiding in a forest. The group of “dozens” were all killed, the researchers wrote.

But a relative of Malinowski, who was acquitted in a postwar trial of collaborating with Nazis, sued the historians for “violating the honor” of her uncle, citing some factual errors in the research and conflicting testimonies. A Warsaw court ordered the academics to publicly apologize in February.

The Warsaw Appeals Court overturned that verdict on Monday, as a judge argued that the apology could have a chilling effect on academic research in Poland.

“This is of particular importance in matters that constitute an important element of public debate, raising important social issues regarding the history of a given state and nation,” the judge said, according to Reuters.

Malinowski’s relative, Filomena Leszczyńska, has said that she will appeal and take the case to the Supreme Court.

Grabowski told Reuters the new ruling is “a huge thing not only for myself and my colleagues, but for the entire profession of humanities” in Poland.

Debates about Holocaust history and Nazi collaboration have become commonplace in Poland, which passed a law in 2018 that makes it illegal to blame the Polish nation for Nazi crimes. Critics of the law said it risks stifling historic research into World War II.

On Saturday, Polish President Andrzej Duda ratified legislation that critics say strips Holocaust victims and their descendants of recourse to claim property stolen from them in Poland during and after the Holocaust. The new law has sparked a diplomatic crisis with Israel and the United States.