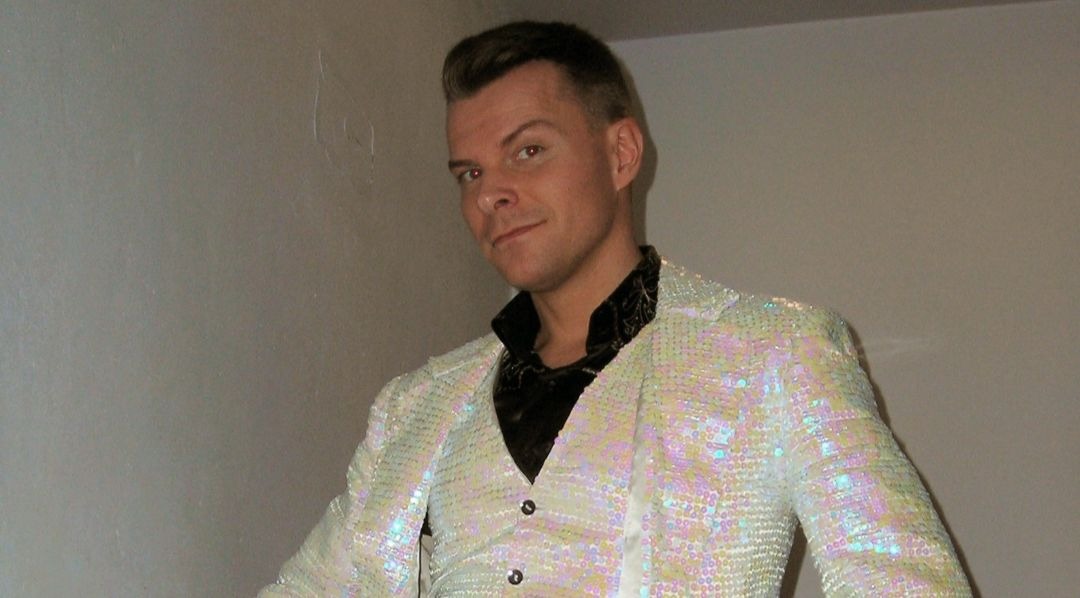 Pall Oskar, known abroad as Paul Oscar, who was Iceland’s representative to the Eurovision Song Contest in 1997, is calling on Iceland to pull out of the event since it is being held in Israel.

During an interview Tuesday on the national radio broadcaster.Rás 1, Oskar crossed over from criticism of Israel and its treatment of the Palestinians to anti-Semitism, the English-language Reykjavik Grapevine reported.

“The reason why the rest of Europe has been virtually silent is that Jews have woven themselves into the fabric of Europe in a very sly way for a very long time. It is not at all hip and cool to be pro-Palestine in Britain,” he said. “The tragedy is that Jews learned nothing from the Holocaust. Instead, they have taken up the exact same policy of their worst enemy.”

Oskar apologized in a Facebook for conflating Israel with the Jewish people.

“I admit unreservedly that I put the Israeli government, the Israeli military and the Jewish people under the same hat,” he wrote. “I made judgments and generalizations about Jewish people.”

Oskar said his criticism of Israel is still valid, however.

“Israel’s government, Israel’s army and their governance, on the other hand, receive no discount,” he said. “The rest of the comment stands.”