Portugal releases Israeli charged with murdering another Israeli in Colombia 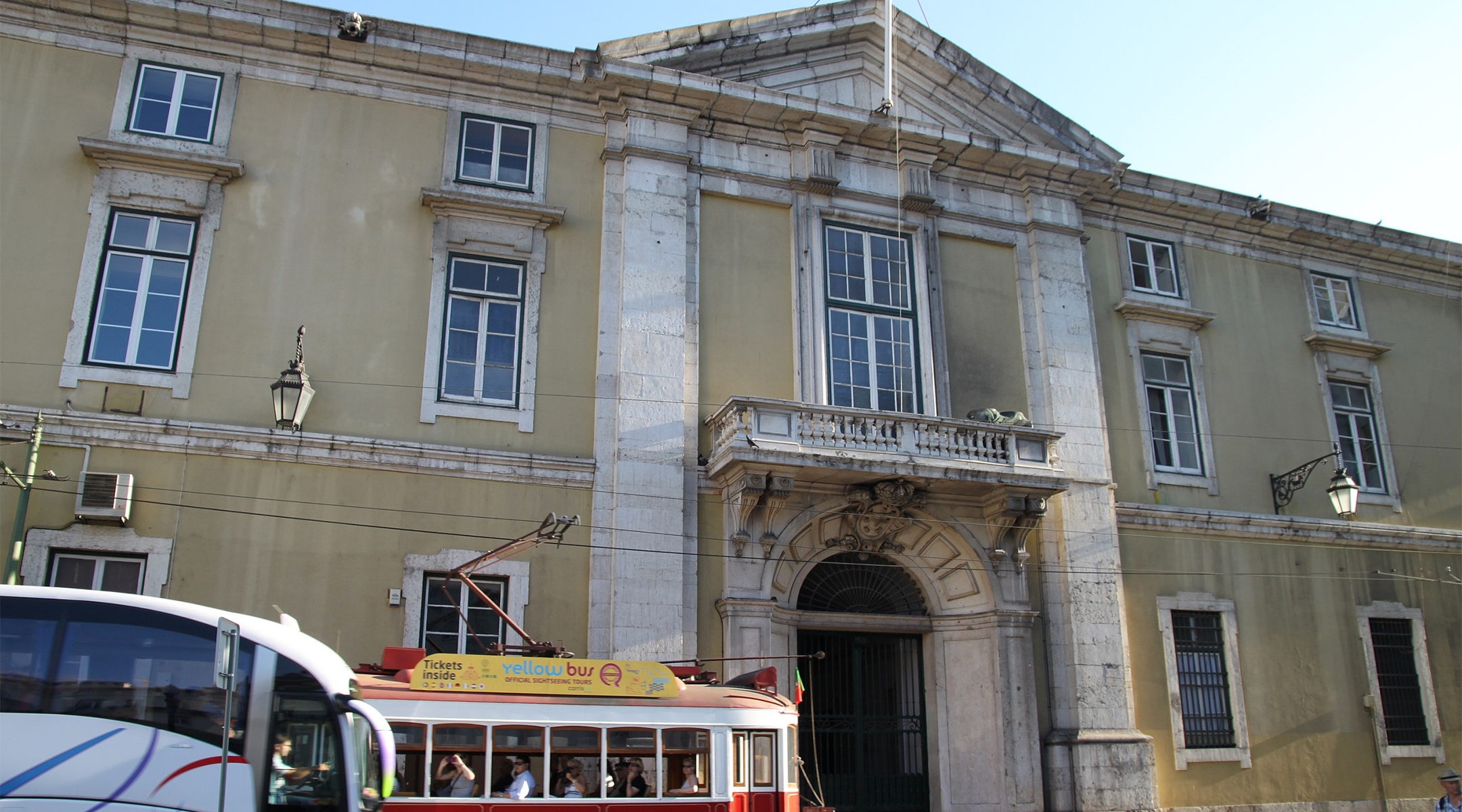 (JTA) — A Portuguese judge released an Israeli man who is wanted in Colombia for the murder of another Israeli and the sexual exploitation of underage girls.

The Lisbon Appeals Tribunal ordered Assi Moosh released from jail on June 28 after more than a month in custody. It said Colombian prosecutors had failed to formally ask for his extradition during the maximum amount of time that Portuguese authorities were legally allowed to hold him, Jornal de Notícias reported Sunday.

According to the Israeli news site Posta, Colombia failed to present any evidence linking Moosh to the disappearance and suspected murder in Colombia of Ofer Hazan, who was Moosh’s competitor as a party organizer in the Colombian resort town of Taganga. Hazan went missing in Feb. 2018.

But the Portuguese paper said Colombian prosecutors had evidence yet failed for bureaucratical and language reasons to file a request for extradition. Portugal and Colombia do not have an extradition treaty.

Moosh, who was arrested at the Interpol’s request in Oeiras near Lisbon in May, has denied any connection to Hazan’s disappearance. He also denies charges that he coerced underage girls to act as prostitutes in exchange for drugs at parties.

Eitan On, Moosh’s lawyer, said that his client’s release was a case “of the whole truth being revealed: There is not a single piece of evidence against Assi, not in the murder case, not the prostitution and not the drugs.”