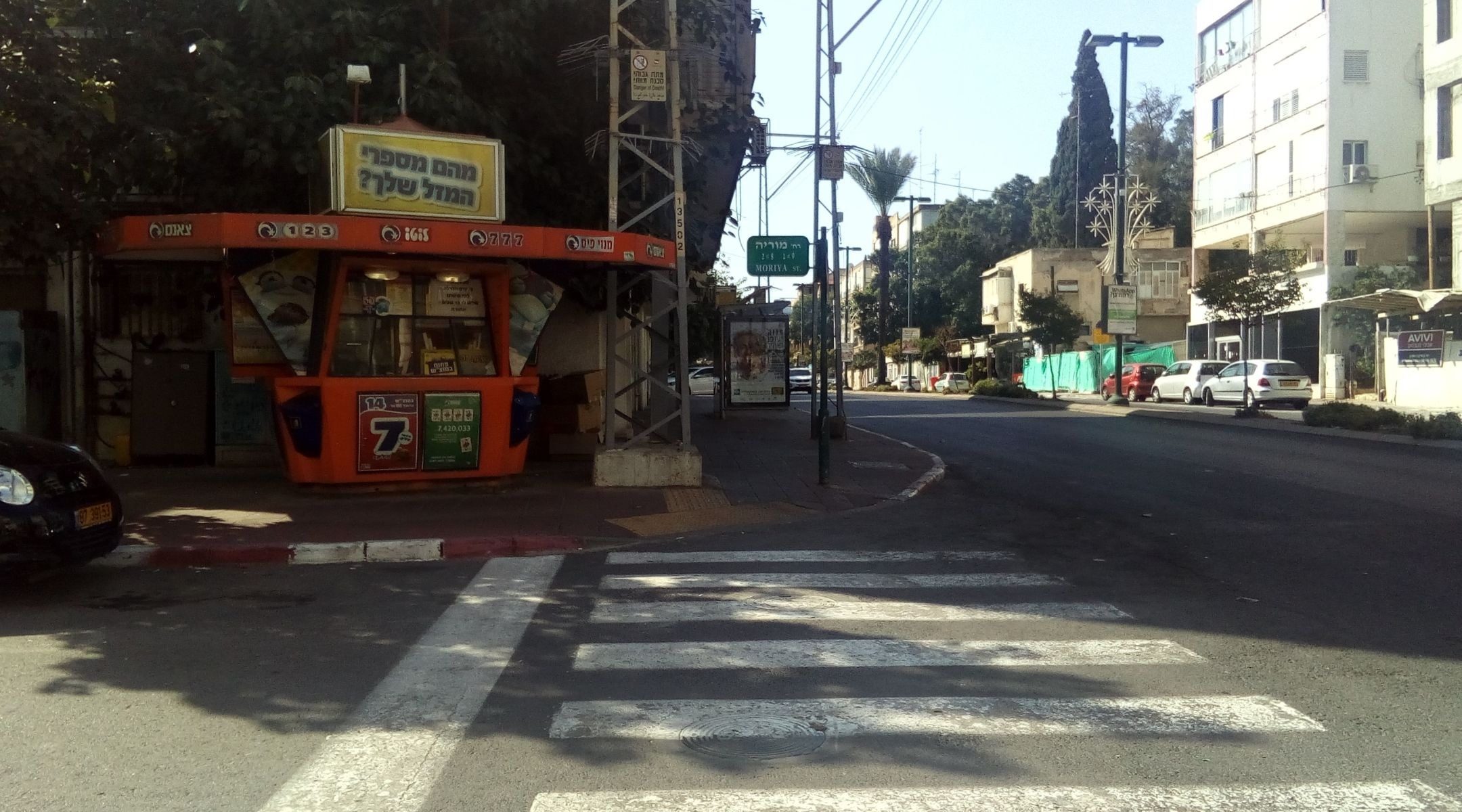 JERUSALEM (JTA) — A destitute man from the haredi Orthodox neighborhood of Bnei Brak won more than $140,000 on a scratch-off lottery ticket.

He purchased the nearly $15 ticket on a whim, the first time he had ever purchased a lottery ticket, according to reports.

He called himself by the name “Ashkenazi Siman Tov,” in interviews with the Yeshiva World News and Arutz 7. “Siman tov” means good omen and often is used in conjunction with the term “mazel tov,” which means good luck.

He bought the ticket at a grocery store in the city center. Siman Tov was going through serious financial difficulties after his business went bankrupt, and was described in the Israeli media as a “beggar.”

Siman Tov publicly thanked God for the windfall and promised the store owner a generous tip.