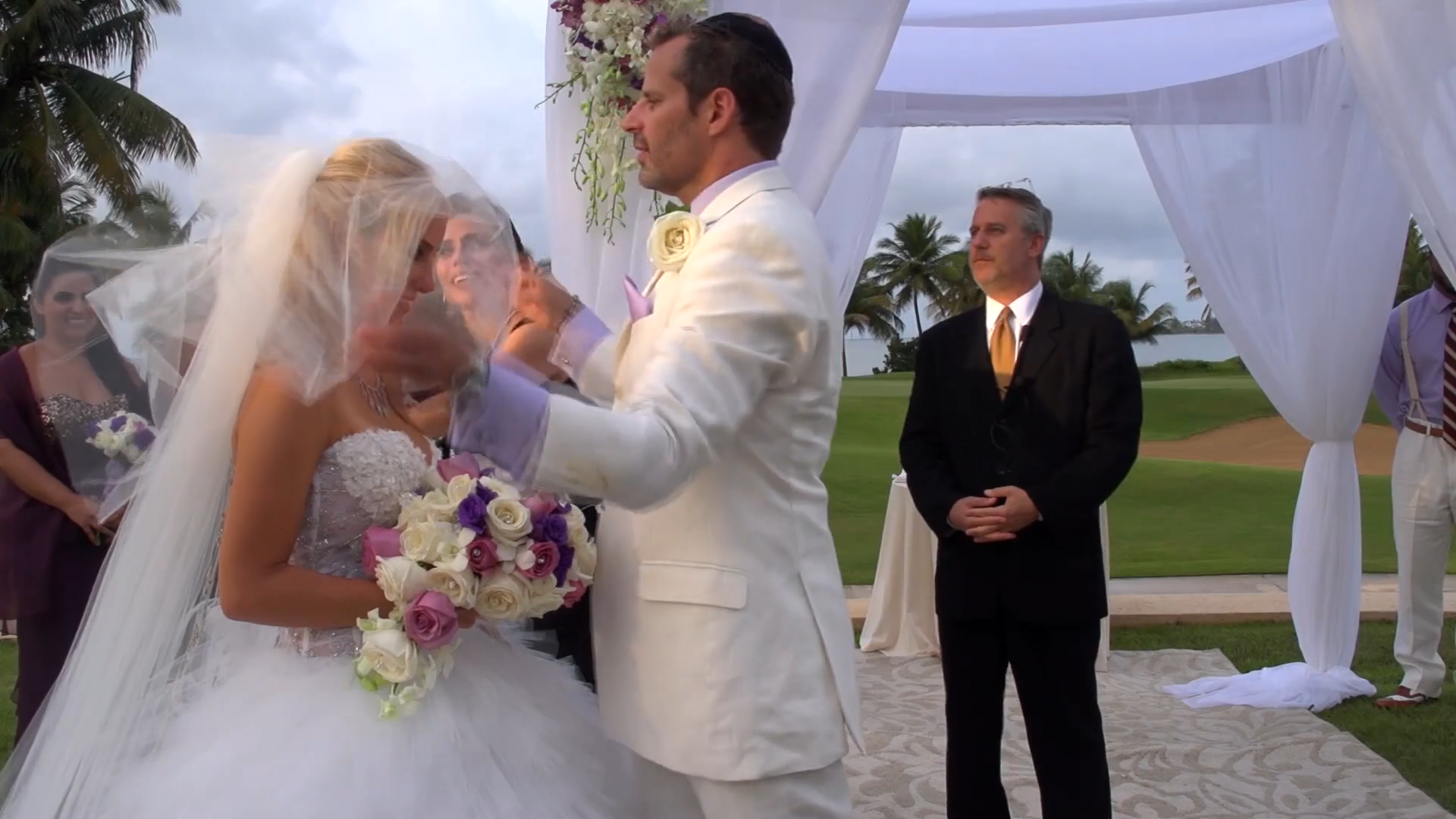 David and Leila Centner at their wedding, from an undated video. (Screenshot)
Advertisement

(JTA) — David and Leila Centner, the power couple who have banned vaccinated teachers from working in a Miami school they own, have given to a number of Jewish causes.

The Centners have made headlines recently in Florida and nationally after it emerged that the private school they founded, the Centner Academy, has instructed teachers not to be vaccinated against COVID-19 and advised parents that their children need not wear masks. The school, which now goes from preschool to eighth grade, opened in 2019 and has 300 students.

Leila Centner has embraced a number of baseless conspiracy theories about vaccinations and 5G networks, among others.

The couple have given to the Hebrew Academy, a local Jewish day school, and to Jewish Adoption and Family Care Options, which administers to abused, neglected and at-risk children.

The Centners, major givers to the election campaign of former President Donald Trump, moved to New York from Miami in 2018 after selling a highway tolling company to an equity firm for an undisclosed amount. The couple plunged into the city’s philanthropy, and David Centner made much in the local media of having enjoyed growing up in the Miami area.