Prague will return pieces of Jewish gravestones used as cobblestones 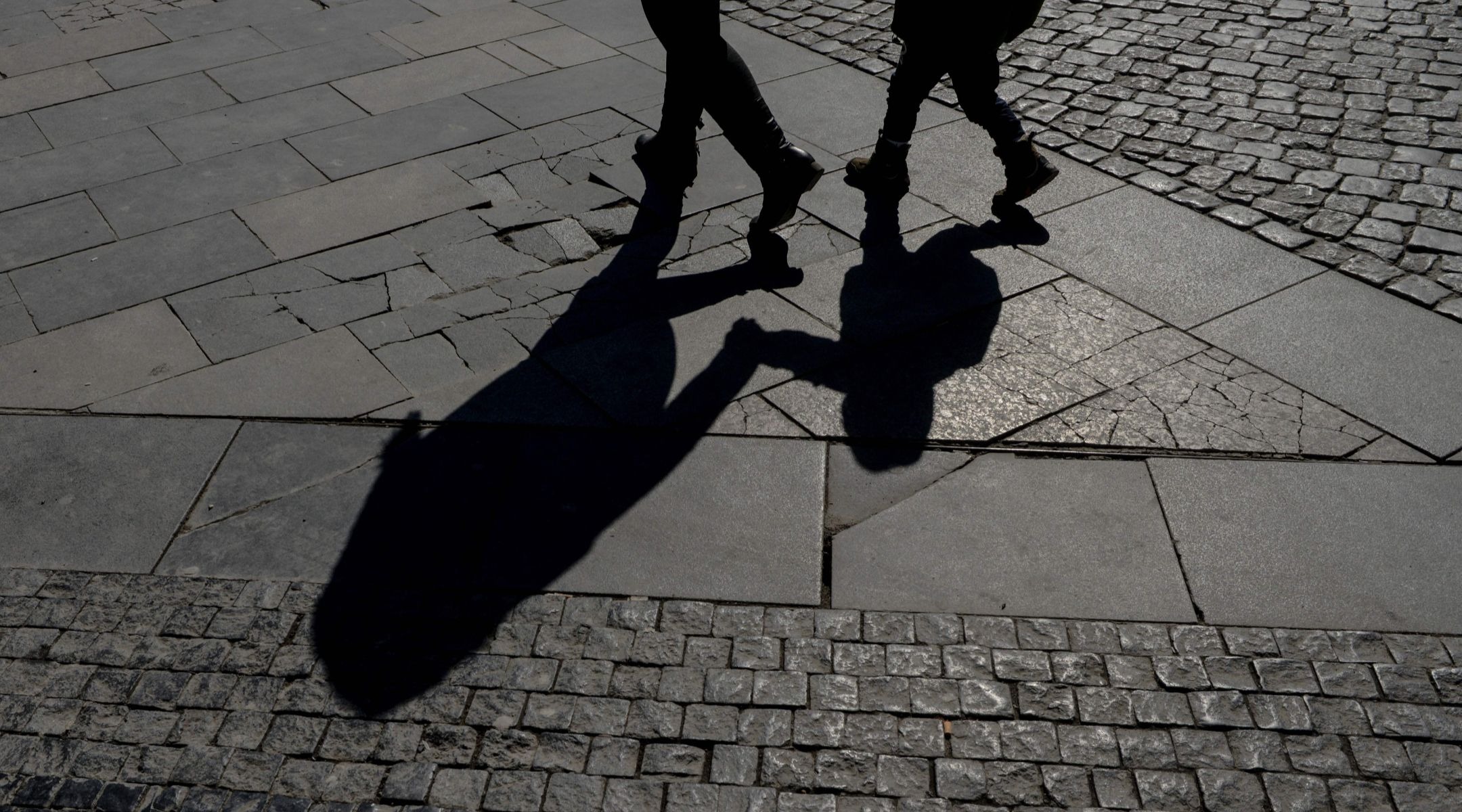 People walk across pavement, parts of which were made from tombstones taken from a Jewish cemetery, in the pedestrian zone at Wenceslas Square in Prague, March 20, 2018. (Michal CIZEK / AFP via Getty Images)
Advertisement

(JTA) — Pieces of Jewish gravestones used to pave sidewalks in Prague will be given to the Jewish community to return to the city’s old Jewish Cemetery.

Headstones from the 19th-century cemetery in the Zizkov district were cut into cobblestones during roadwork ahead of Soviet leader Mikhail Gorbachev’s visit to Czechoslovakia in 1987, Radio Prague International reported. The cemetery is no longer used for burials.

The Czech Jewish community has called for the removal and return of the stones for years. Stones uncovered during future excavation work will be returned under the memorandum signed by Prague City Hall, according to Radio Prague International.

A project called Finding the Lost Face of Jewish Cemeteries will try to help identify the fragments, the station reported.