A president of a New Jersey City Council used the term ‘Jew her down.’ Her colleagues came to her defense. 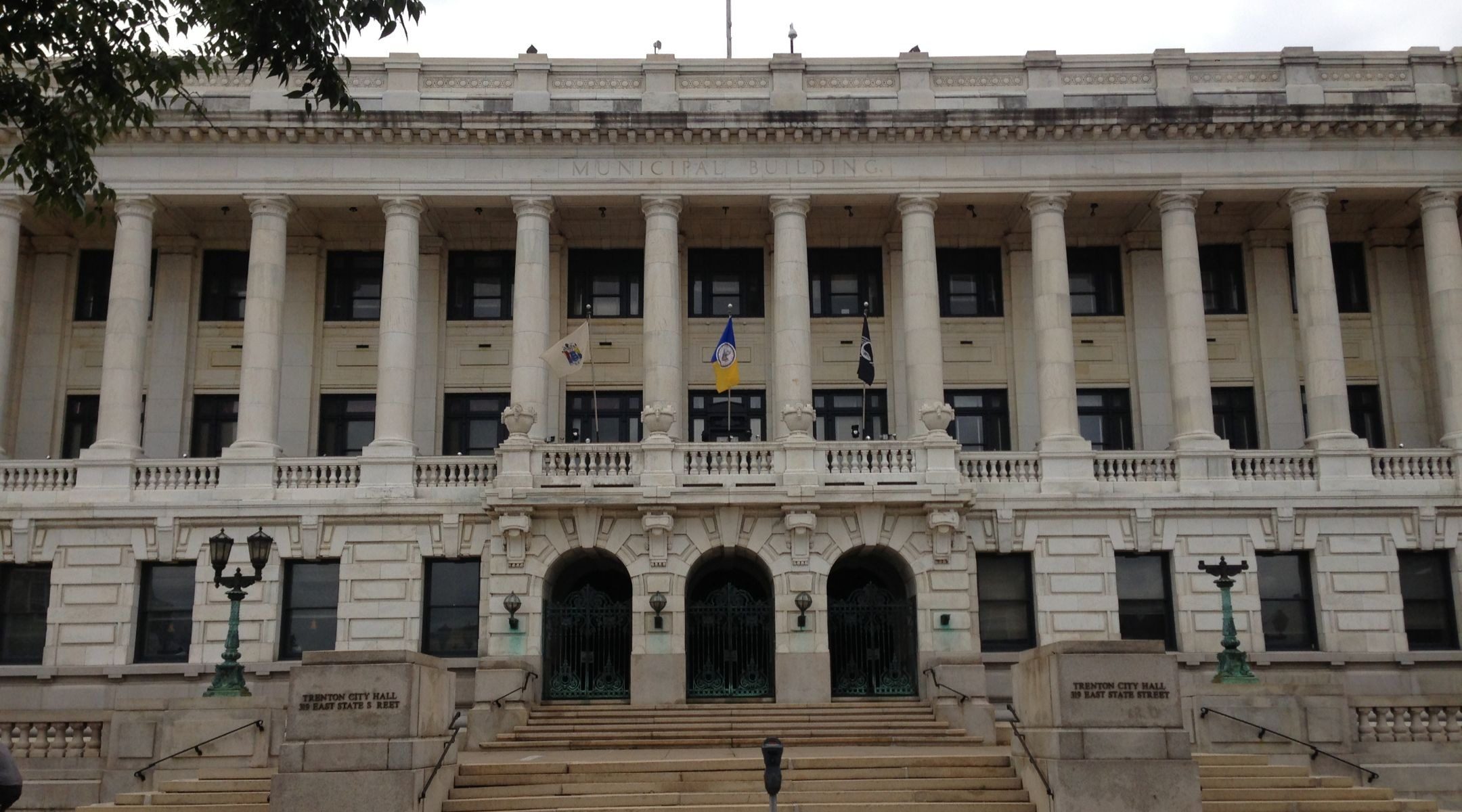 (JTA) — The president of the City Council in Trenton, New Jersey, allegedly used the term “Jew her down” during a closed-door meeting to describe the settlement at a lower rate of a personal injury lawsuit.

Kathy McBride allegedly said during a Sept. 5 executive session that a city attorney was “able to wait her out and Jew her down” to the lower amount. The city attorney to whom she was referring is Jewish, The Trentonian reported.

City Councilwoman Robin Vaughn defended McBride, saying the term to Jew someone down “is a verb,” The Trentonian reported.

“I believe her comment ‘Jew down’ was more in reference to negotiating, not ‘I hate Jews,’” Vaughn wrote in comments on Facebook,  according to the newspaper. “Inappropriate in today’s PC culture absolutely, but to Jew someone down is a verb and is not-anti-anything or indicative of hating Jewish people.”

Councilman George Muschal told the website New Jersey Globe that he thinks the term is “just a statement of speech.”

Reed Gusciora, the mayor of New Jersey’s capital city, in an email obtained by The Trentonian called the use of the term “offensive,” adding “I hope that after some reflection you would apologize for these remarks.”

He later told radio station WHYY that both McBride and Muschal on Monday apologized to the city attorney and that it would be helpful if Vaughn also apologized.

Dictionary.com says “the verb jew (down) is also perceived as offensive because it perpetuates the stereotype of the shrewd Jewish moneylender or haggler.”

Last week, a city councilman in Paterson, New Jersey, used the term “Jew us down” at a public meeting to criticize developers looking to buy land for less money.