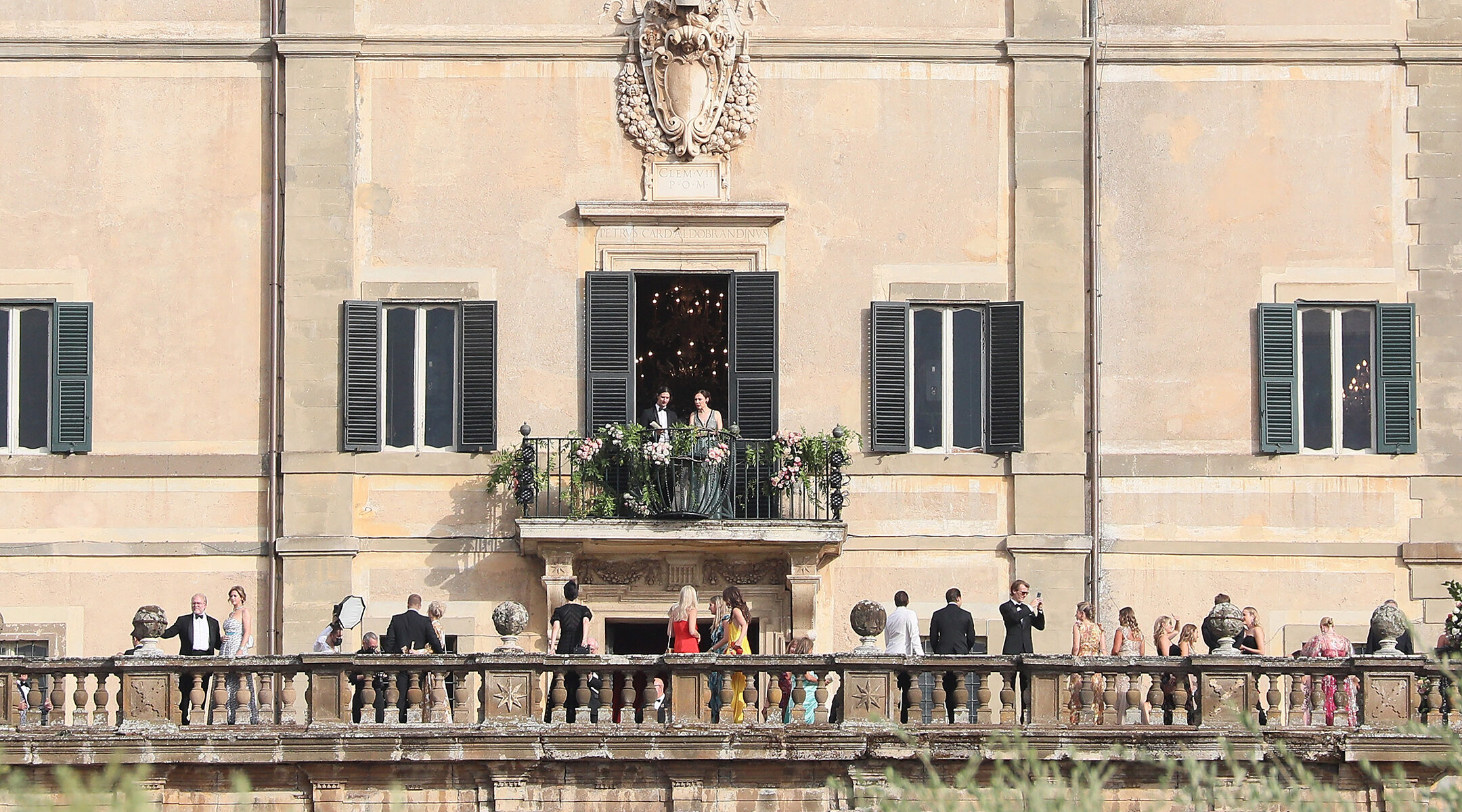 (JTA) — The niece of the late Princess Diana married a Jewish fashion tycoon.

Kitty Spencer, a 30-year-old model, last week wed Michael Lewis, 62, who chairs the Foschini Group, in a lavish ceremony near Rome. It was the second marriage for Lewis, a South Africa native whose fortune is estimated at about $100 million.

Last year, the British media reported that Spencer was converting to Judaism for Lewis. Reports from the wedding did not say whether it had a religious component.

The Sunday Times reported that friends of the couple had said that Spencer was “taking religious instruction” in preparation for the marriage. Reports in the British Jewish media did not indicate whether that process has been completed.

Spencer’s cousin Prince William, who is second in line to the throne, is the future supreme governor of the Church of England.

Lewis is believed to have married his first wife, Leola, with whom he has three adult children, in an Orthodox Jewish ceremony in 1985, according to the Daily Mail.

Lewis is five years older than Kitty’s father Earl Spencer, a brother of the late Diana. He was absent from the wedding, and Spencer’s two brothers walked her down the aisle, the Evening Standard reported.

Among the guests at the July 24 event at Villa Aldo Brandini were Spencer’s sisters, Eliza and Amelia, the pop star Pixie Lott and Sabrina Dhowre Elba, wife of the actor Idris Elba.