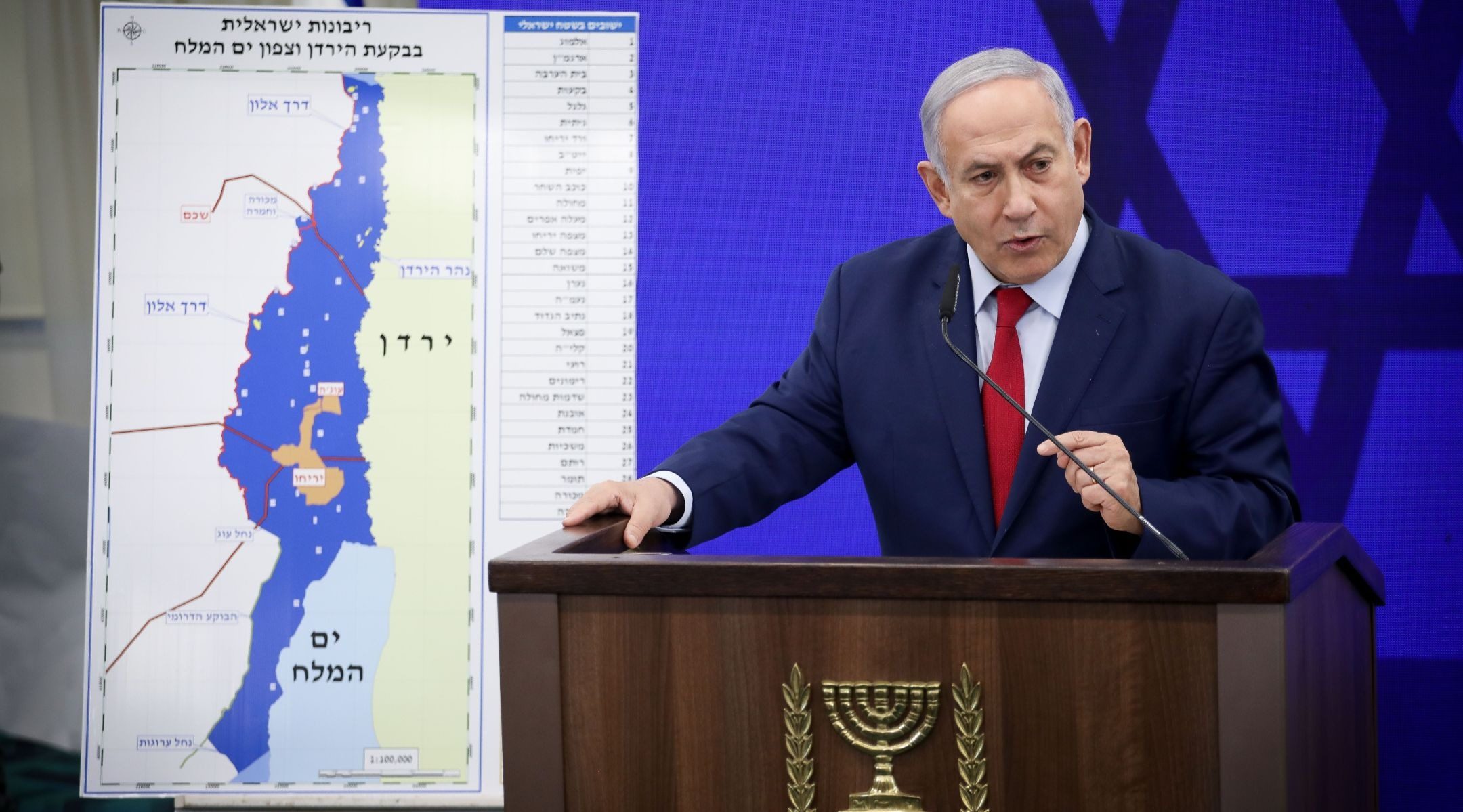 (JTA) — Thirty-seven prominent British Jews, including the former lawmaker Luciana Berger and writer Howard Jacobson, signed a letter urging Israel not to apply its civilian laws in parts of the West Bank.

“It would have grave consequences for the Palestinian people most obviously,” says the open letter published Thursday in Haaretz. “Israel’s international standing would also suffer and it is incompatible with the notion of Israel as both a Jewish and democratic state.”

The signers, who also include Laura Naomi Janner-Klausner, a prominent Reform rabbi, and the historian Simon Schama, said the annexation plan would be “polarizing [to] Jewish communities and increasing the divisive toxicity of debate within them, but also alienating large numbers of Diaspora Jews from engaging with Israel at all.”

Israel has applied its laws in eastern Jerusalem after its capture in 1967 and in 1981 in the Golan Heights, captured from Syria that year. It runs Palestinian areas in the West Bank under its control based on military law.

Israeli Prime Minister Benjamin Netanyahu has announced plans to apply Israeli civilian law in the Jordan Valley and some Israeli settlements in the West Bank as early as July 1.

Advocates of the plan say it ensures security control over Israel’s longest border and cements the existence of settlement blocs as part of Israel without precluding the option for a future Palestinian state in the remaining territory.