Proposal to ban circumcision of boys scrapped from Finland bill 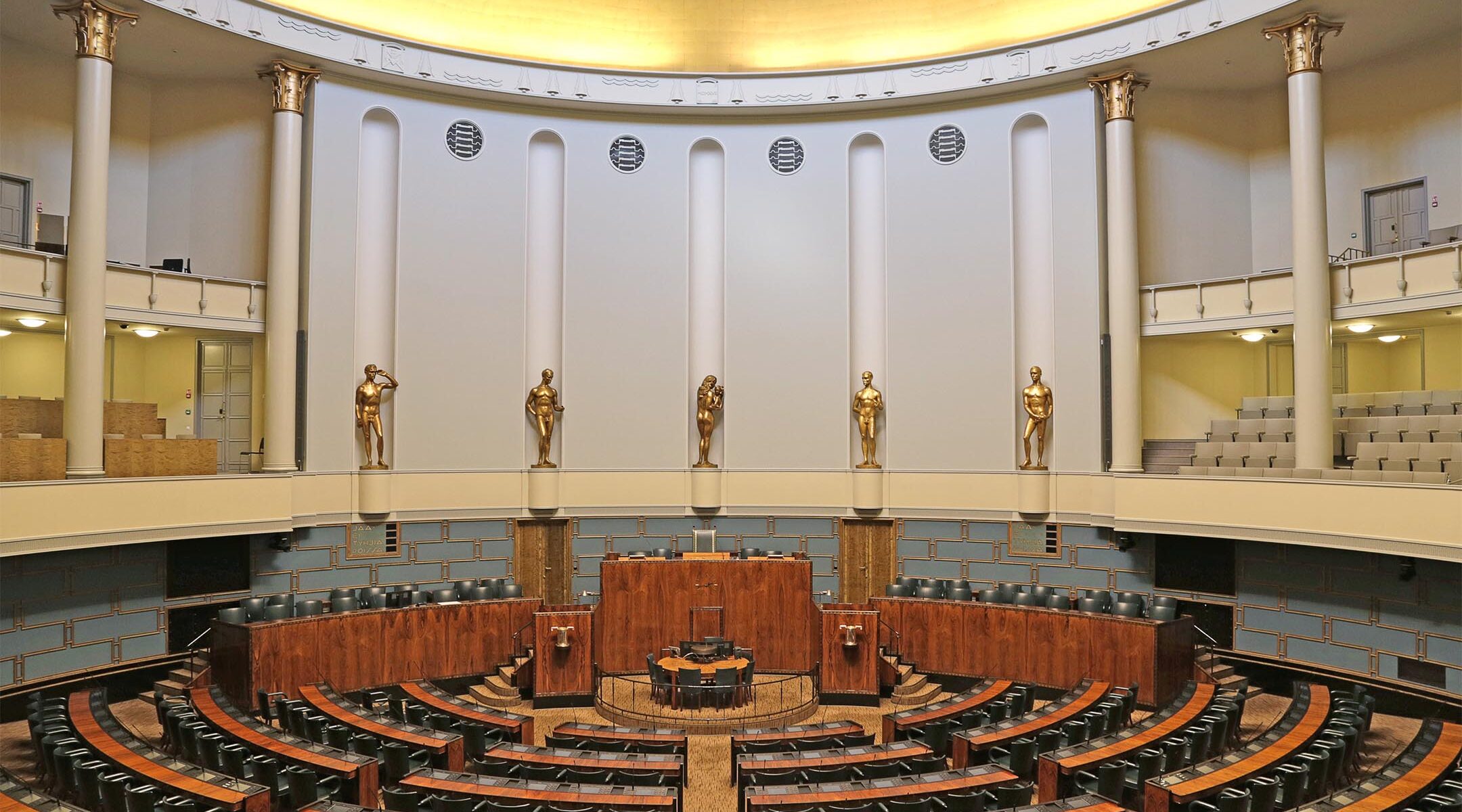 (JTA) — Lawmakers in Finland have removed language against nonmedical circumcision of boys from a bill on female genital mutilation following a push by Jews in the country and Europe.

The measure calling to “clarify” Finland’s ban on the genital mutilation of women passed Friday in the Parliament.

Amendments would have potentially limited or outlawed the nonmedical circumcision of boys, Yaron Nadbornik, president of the Central Council of Finnish Jewish Communities, told the Jewish Telegraphic Agency. His organization reached out to Milah UK, a London-based advocacy group, which involved representatives at the Foreign Ministry, Nadbornik said.

The European Jewish Congress also was involved in efforts to eliminate the amendments added by the Parliament’s Legal Affairs Committee, which is headed by Leena Meri of the populist the Finns Party.

Finland is an EU member state and subject to the rulings of the European Court of Justice.

Jews and Muslims have vocally objected to attempts to ban nonmedical circumcision of boys in Europe by coalitions of right-wing anti-immigration parties and liberal ones that view the custom as a violation of children’s rights.

The new Finnish law does state the issue of circumcision of boys should be “clarified” in the future, but Nadbornik said a ban “has been averted for the time being.”

Some 50,000 Finns who wanted their Scandinavian nation’s penal code to have a specific law against female genital mutilation signed a petition leading to the bill. Mutilation had been punishable under laws against aggravated assault.