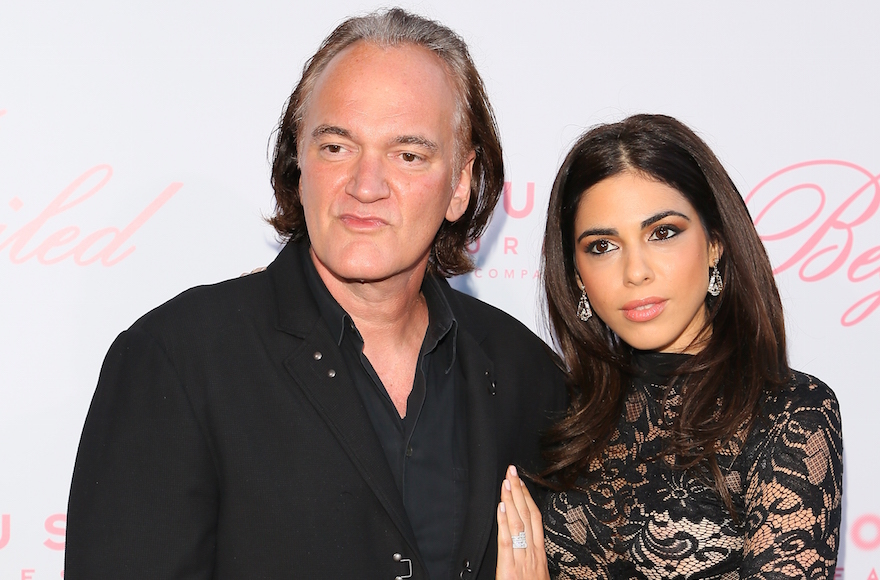 The couple had a nearly decade-long transatlantic relationship that began when Tarantino was visiting Israel to promote his movie “Inglorious Basterds.” Two decades separate the couple: Tarantino is 55 and Pick is 35.

Pick is the daughter of popular Israeli singer and composer Svika Pick, who reportedly did not attend the wedding due to medical issues.

A Reform rabbi participated in the ceremony and Tarantino wore a kippah, Ynet reported.

Tarantino, who is of Italian, English and Irish ancestry, won the Academy Award for best screenplay for “Django Unchained” and “Pulp Fiction” while directing both films.