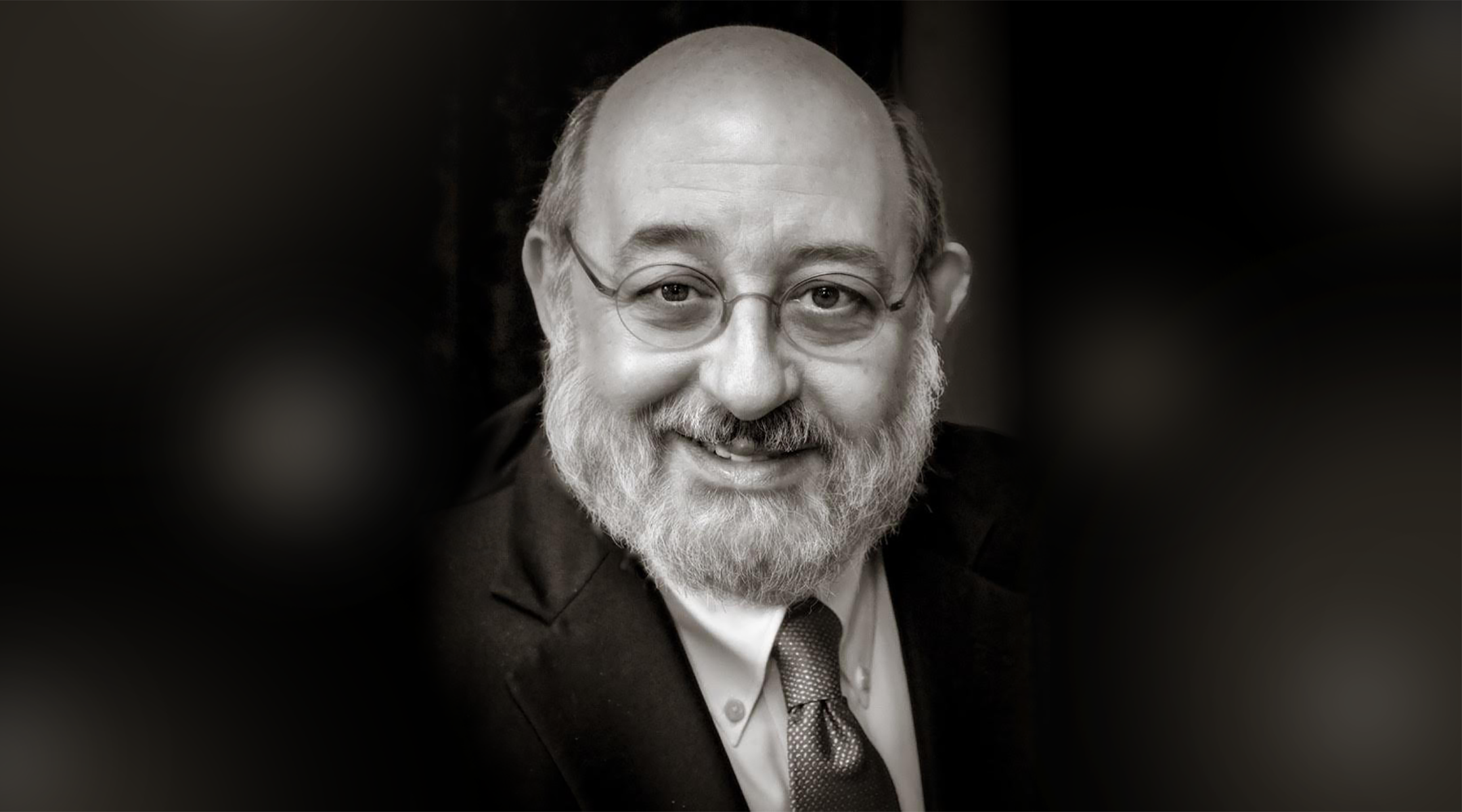 (JTA) — Rabbi Daniel Allen, a noted expert on Jewish philanthropy who led the United Israel Appeal and the Reform movement’s Zionist association, has died at the age of 69.

Allen, who lived in West Orange, N.J., died on Sunday night surrounded by his family. He had suffered from amyotrophic lateral sclerosis, the neurodegenerative condition known as Lou Gehrig’s disease.

From 2012-2015 he was senior vice president of  Jewish Federations of North America and executive vice chairman emeritus of its United Israel Appeal, a subsidiary which acts as a conduit for Jewish humanitarian philanthropy in Israel. He held top leadership roles at UIA beginning in 1988, before it merged with other philanthropies to become part of the JFNA.

Allen also served as the executive director of ARZA, the Reform movement’s Zionist arm, and as the rabbi of the Emory University Hillel.

Allen served as the CEO of the Greater Hartford Jewish federation for two years until 2003, and as CEO of American Friends of Magen David Adom for nearly six years until 2009.

Allen, known by nearly all as “Danny,” was a noted pro-Israel activist and one of the leading experts on American Jewish philanthropy and its impact on Israeli society. He was still working on several projects to help Israel and friends at the time of his death. A close friend, Jennifer Laszlo Mizrahi, said he helped her when she launched The Israel Project and later RespectAbility, a disability rights organization. She described Allen, her former Hillel rabbi at Emory, as “a leaders’ leader – a Rabbi’s Rabbi. When Jewish organizations denied access to my child due to disability issues, Danny was a calming voice…. He was also a constant feminist inside Judaism, Jewish groups and Israel.”

He told Haaretz in 2016 that he had visited Israel six to seven times a year for more than 25 years.