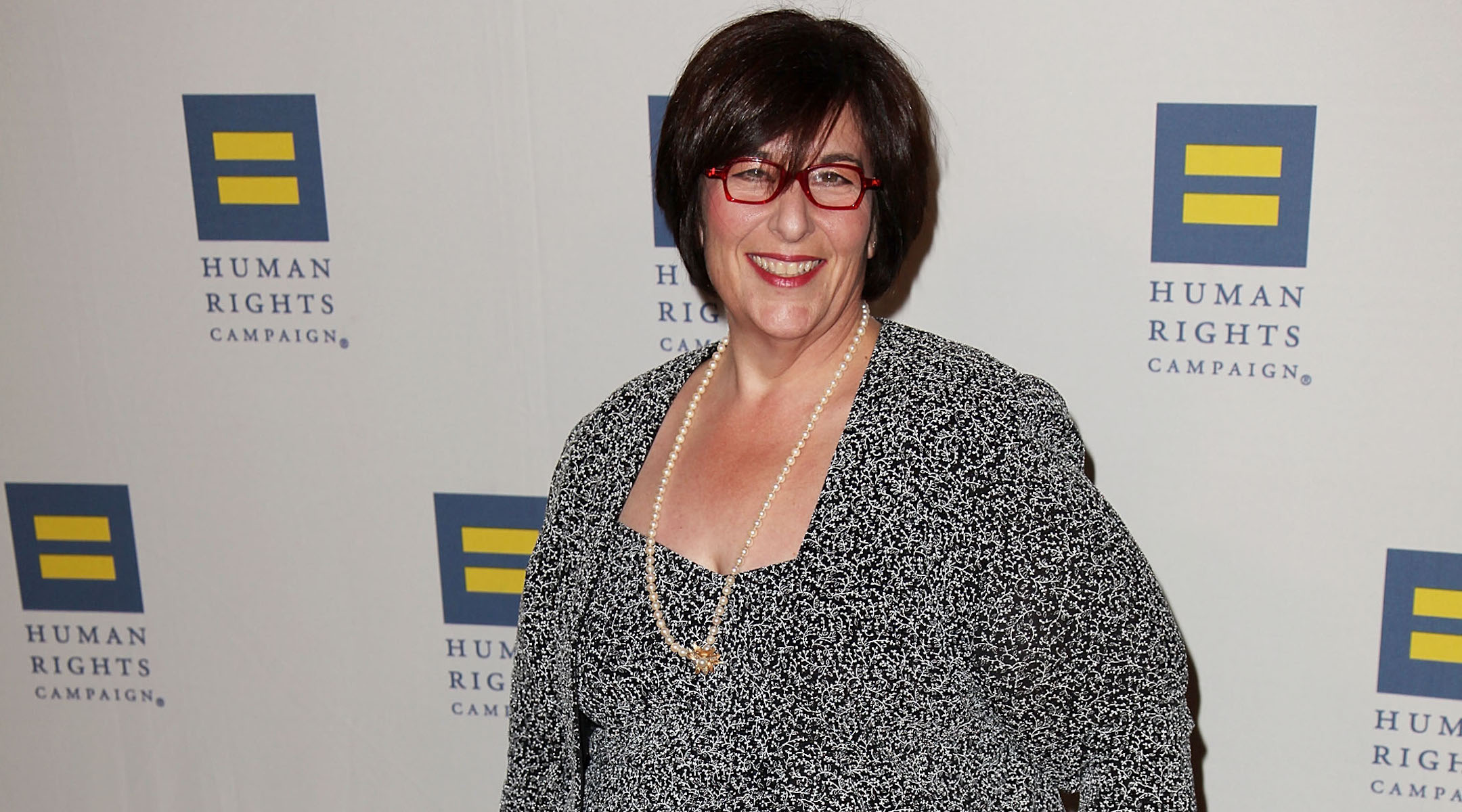 (JTA) — The Lowell Cafe in Los Angeles is set to make history in Los Angeles as the country’s first cannabis lounge. The West Hollywood Business License Commission voted unanimously Tuesday night to allow it to open next month.

According to the Los Angeles Times, customers will sit outside, surrounded by “lush greenery,” and be served by a “cannabis sommelier.”

Rabbi Denise Eger, who heads Congregation Kol Ami — an LGBTQ-friendly Reform synagogue across the street from the proposed cafe — isn’t excited. She said some of her congregants are enrolled in 12-step programs and others could get a “contact high” on the way to synagogue.

“The business is to have outdoor space for smoking pot — and I don’t know why my congregation members and participants have to walk through clouds of marijuana to get to synagogue. It will limit the use of our outdoor space as well because of the contact high from the smoke that will waft in the area,” Eger wrote in a letter to city council members.

The cafe’s creators say they have addressed the kinds of concerns raised by Eger by installing a special HVAC system to remove the smoke smells from the air. They have also  promised to encircle the smoking area with “fragrant” and “odor-absorbing” plants.

In 2015, Eger became the first openly gay person to head the Central Conference of American Rabbis, the largest organization of Reform rabbis in the U.S.