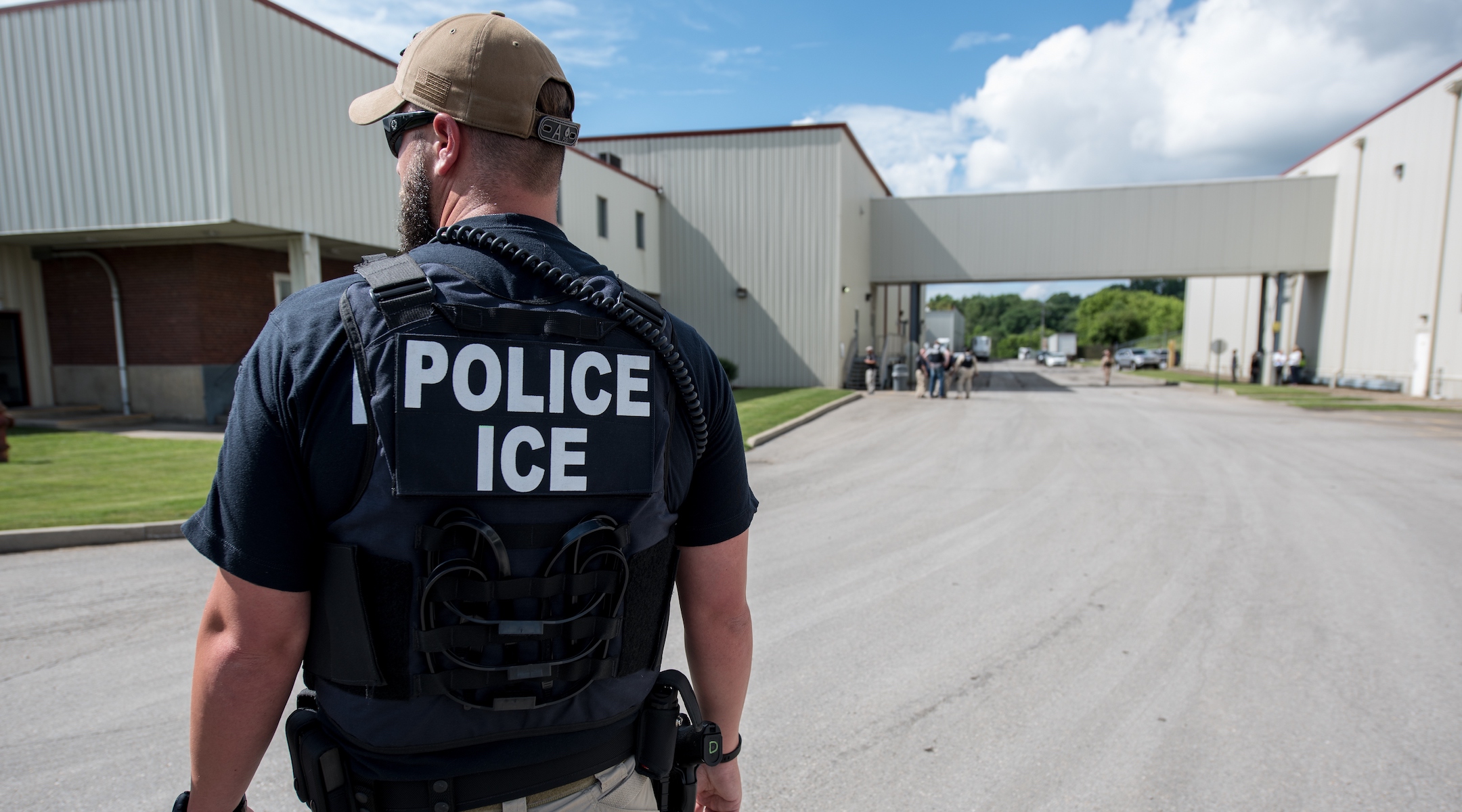 The New York Times reported on Thursday that Immigrations and Customs Enforcement will target immigrant families in raids starting on Sunday. The agency is seeking to deport at least 2,000 people who are in the country illegally, according to the report.

T’ruah: The Rabbinic Call for Human Rights, a progressive group representing more than 2,000 rabbis and cantors, sharply criticized the planned raids in a statement Friday.

“They will tear apart families and communities, and heighten the climate of fear felt by targeted populations,” the organization said. “They are yet another ugly stain on America’s moral standing.”

Progressive Jewish groups have been vocal in their criticism of President Donald Trump’s immigration policy. Never Again Action, a new organization made up of young Jews, has been protesting outside ICE detention centers following reports of thousands of asylum seekers, including minors, held in detention centers with squalid conditions.