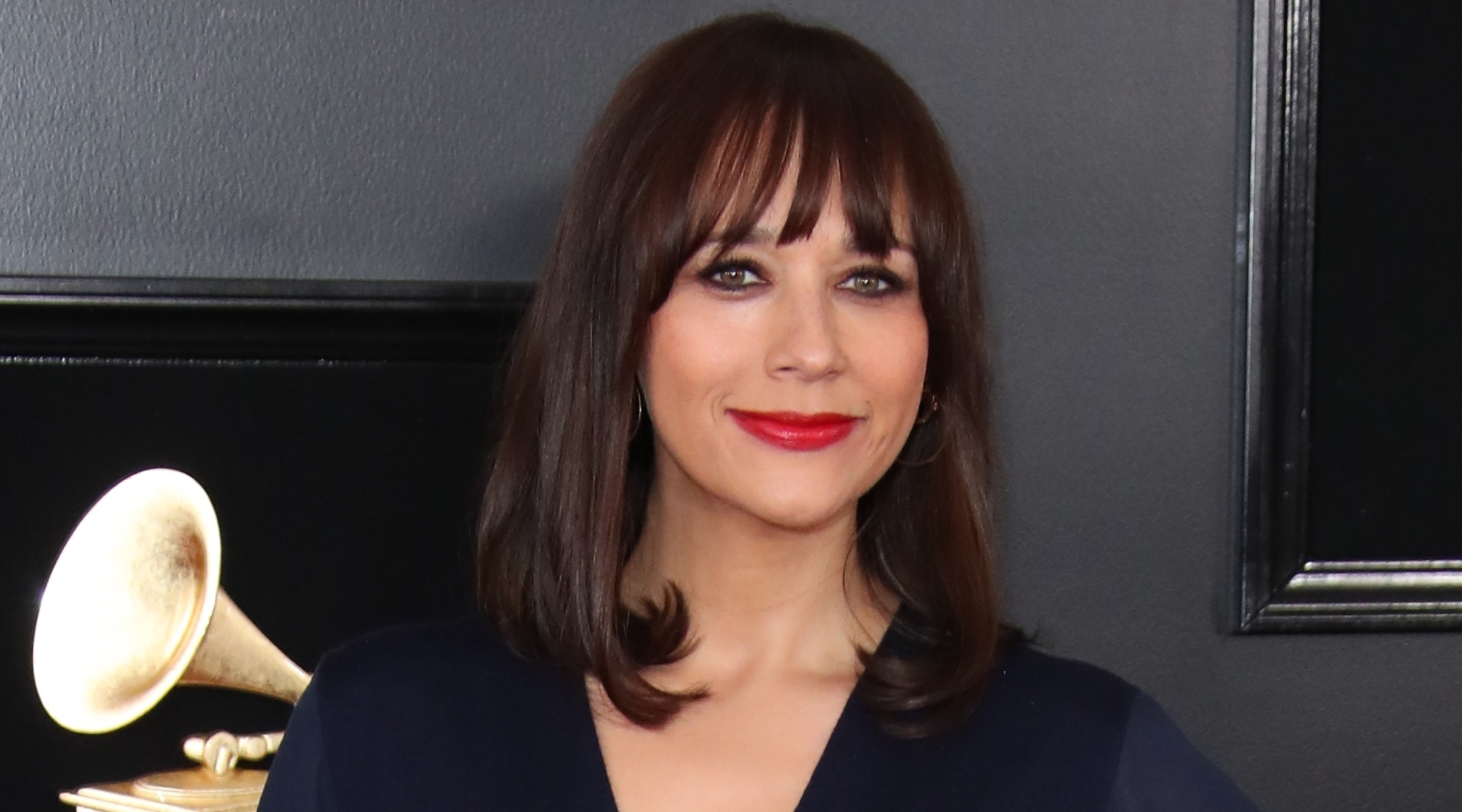 (JTA) — The NAACP Image Awards are an annual celebration of the accomplishments of people of color in film, television, music and literature. First presented in 1968, the ceremony is celebrating  50th anniversary this year, on March 30.

Announced on Feb. 13th, here are the nominees who are also Jewish, or have a Jewish connection.

“BlacKkKlansman,” the Spike Lee film that deals with anti-Semitism in addition to anti-black racism, is up for seven awards, including for best film, ensemble cast, writing, and directing. Lee recently told the Jewish Telegraphic Agency that the Jewish character of Flip Zimmerman made “this a better story to tell.”

Jussie Smollett, the actor who recently was the victim of a violent hate crime, is nominated in the outstanding supporting actor in a drama series category for his role as Jamal Lyon on the Fox drama “Empire.”

Tracee Ellis Ross is nominated as outstanding actress in a comedy series for her role in the ABC sitcom “Black-ish.” She has won before in this category — for the last four years straight.