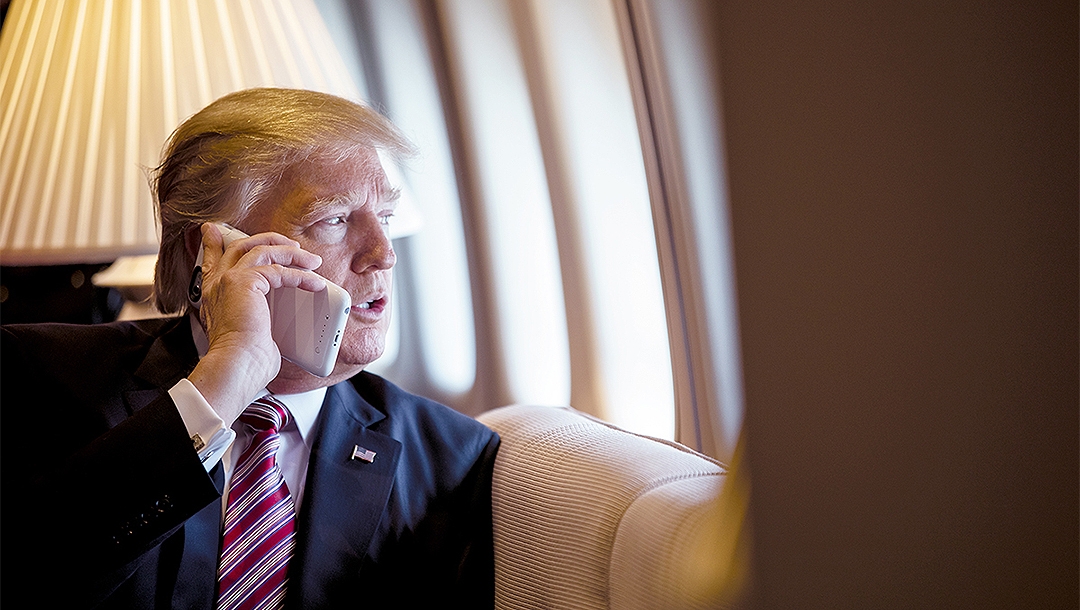 (JTA) — Rabbis from the Reform and Conservative Jewish movements said they will participate in the White House’s annual High Holidays conference call, ending a two-year absence from the event.

Rabbi Debra Newman Kamin, the president of the Rabbinical Assembly, the union of Conservative rabbis, told the Forward on Thursday that its board had taken a vote and decided to have a representative participate in the call this year.

“The overall sense was, regardless of how people feel about the president, that respect should be shown for the office of the president,” she said.

A spokesperson for the Union for Reform Judaism also said a representative would participate in the call Friday, the Forward reported.

The Reform and Conservative movements, the two largest Jewish denominations in America, had traditionally organized the annual call, which dates back to the Eisenhower administration, the newspaper reported. But they and the smaller Reconstructionist movement decided not to participate in 2017 shortly after President Donald Trump said there were “very fine people” on both sides of a conflict in Charlottesville, Virginia, that featured deadly violence and racist behavior by far-right nationalists.

Critics protested what they understood to be Trump’s endorsement of some far-right extremists, though his advocates say he meant to say that there were fine people on both sides of a dispute that preceded and possibly amplified the violence over whether to remove a statue in Charlottesville of the Confederate general Robert E. Lee.