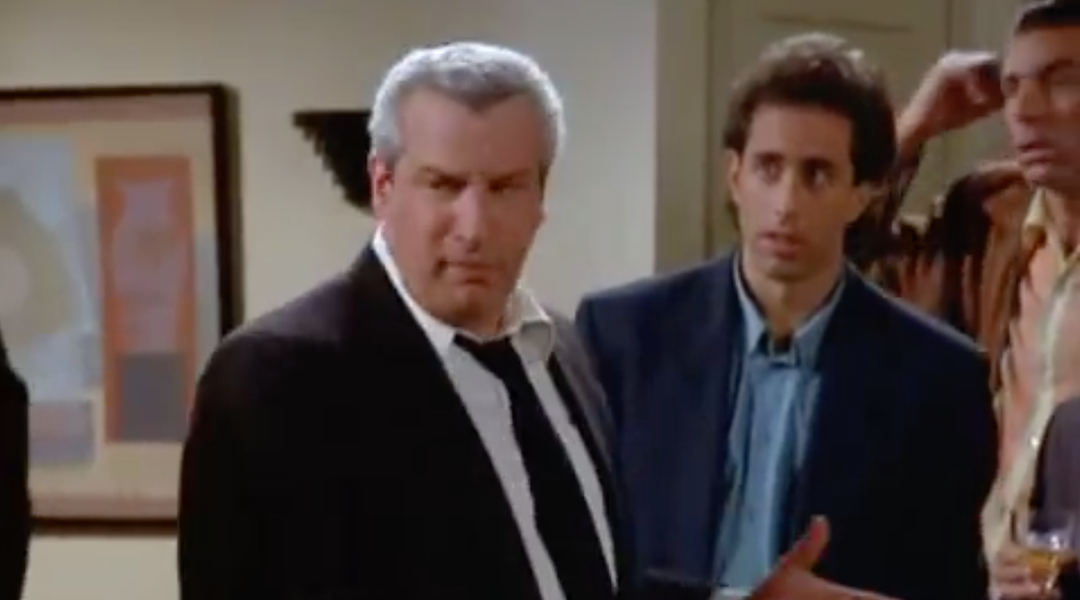 Charles Levin as a mohel in a 1993 episode of "Seinfeld." (Screenshot from YouTube)
Advertisement

(JTA) — Police in Oregon believe they have found remains of the body of Charles Levin, a Jewish actor who played an edgy mohel in an episode of “Seinfeld” and had gone missing earlier this month.

Crews scouring the steep terrain found the human remains, and there’s a “high probability” they belong to the 70-year-old actor, the Grants Pass Department of Public Safety said Sunday.

No other details were given, and the medical examiner will make the final identification.

He also portrayed the mohel who snips part of Jerry’s finger in the “Seinfeld” episode “The Bris” and Coco, the gay cook, on the pilot of “The Golden Girls.”

His film credits include “Annie Hall,” “The Golden Child” and “This Is Spinal Tap.”