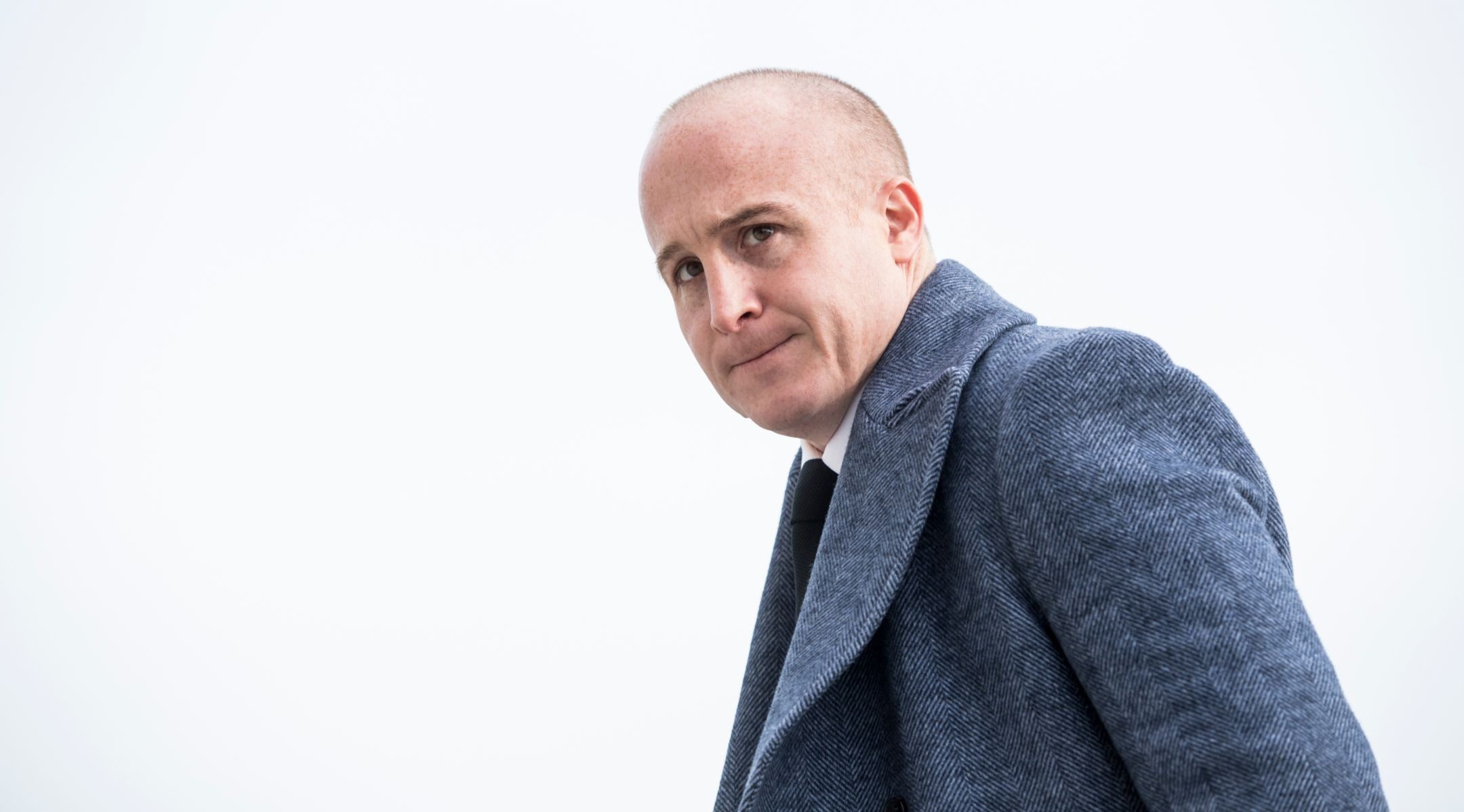 Rep. Max Rose, shown on Jan. 10, 2020, is the first member of Congress to serve in the military during the crisis. (Bill Clark/CQ-Roll Call, Inc via Getty Images)
Advertisement

(JTA) — New York Rep. Max Rose has deployed with the National Guard to help set up field hospitals in the city, among the hardest hit in the nation by the coronavirus pandemic.

Rose, a freshman Democrat representing Staten Island and parts of southern Brooklyn, is the first member of Congress to serve in the military during the crisis. He’s a captain in the Army National Guard and will serve as an operations officer on Staten Island. Rose served as an active duty officer in Afghanistan in 2012-13.

Rose made the announcement of Wednesday’s deployment the previous day in a tweet.

“There is no doubt in my mind that as the greatest city in the world, we will overcome this,” Rose tweeted.

In a statement on his congressional website, Rose said: “Like many Guardsmen and women across the country, I am leaving my day job to serve our nation. Unlike them, I will be able to return to it in order to vote if needed.”

This is the first time Rose has been deployed to the National Guard since he was elected to Congress in 2018. He was last called up in 2018 for training exercises. He left the campaign trail for the two-week training.

The House is expected to be out of session until April 20, though votes dealing with coronavirus crisis relief could be called during the next three weeks.

Tomorrow I will be deploying to the National Guard to try and do my part to beat Coronavirus here on Staten Island. I hope that everyone continues to stay safe and healthy. There is no doubt in my mind that as the greatest city in the world, we will overcome this. pic.twitter.com/s9l6hmidNY