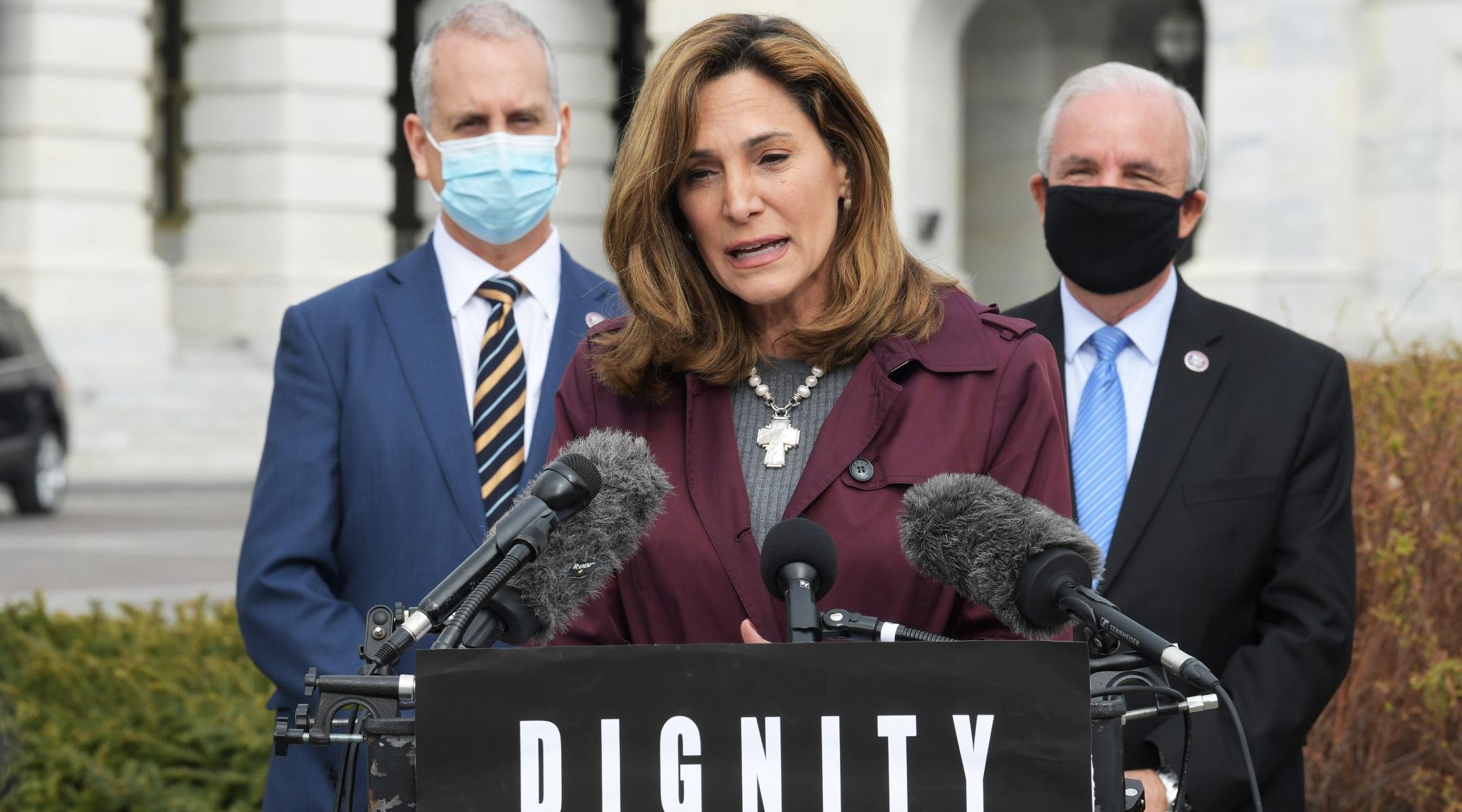 (JTA) — The first slate of 2022 endorsees named by the political action committee affiliated with the Republican Jewish Coalition is made up of three Latino and two Asian lawmakers, all of them relative newcomers to the U.S. House of Representatives.

The RJC did not note the diversity of the five lawmakers in its release Thursday, but Jewish Republicans for years have been at the vanguard of efforts to attract voters from constituencies where Republicans have historically fared poorly.

“They are fighters for America’s freedom, security, and prosperity, and they support our ally, Israel,” the statement said. “The RJC PAC enthusiastically supported each of them in 2020 and is proud to do so again in 2022.”

All five candidates in 2020 captured seats won by Democrats in 2018.

They are Latinos Mike Garcia of California and Carlos Gimenez and Maria Elvira Salazar of Florida; and Korean Americans Young Kim and Michelle Steel of California.

Four are freshmen. Garcia won a special election in 2019 when the Democratic incumbent resigned.