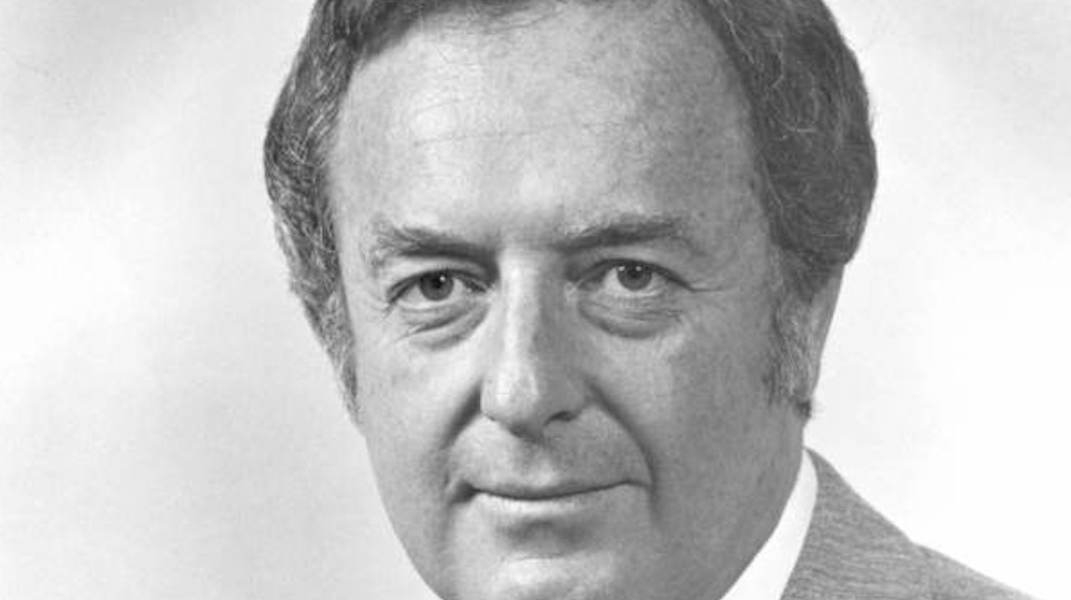 (JTA) — Richard Stone, Florida’s first Jewish senator since the Civil War and an adviser on the Camp David Peace Accords, has died.

Stone died on Sunday at the age of 90, his son-in-law Joel Poznansky told the Jewish Telegraphic Agency in an email.

He was born in Brooklyn and grew up in Miami Beach. He graduated from Harvard College and Columbia Law School and worked as a lawyer in Florida prior to entering local politics there.

A Democrat and member of the Foreign Relations Committee, Stone led efforts to secure aid for Israel and was an advisor on the 1978 Camp David Accords which set the stage for the Israeli-Egyptian peace treaty. As a senator, he traveled to Israel where he met with political leaders including Prime Minister Menachem Begin.

He served on President Ronald Reagan’s transition team in 1980 and later worked as a lawyer.

In his 1974 bid for Senate, Stone’s Republican opponent, Jack Eckerd, tried attacking him by highlighting his Jewish identity. Eckerd ran ads prior to and on Election Day itself noting that he was a Protestant and Stone a Jew. Eckerd later apologized for highlighting Stone’s religion.