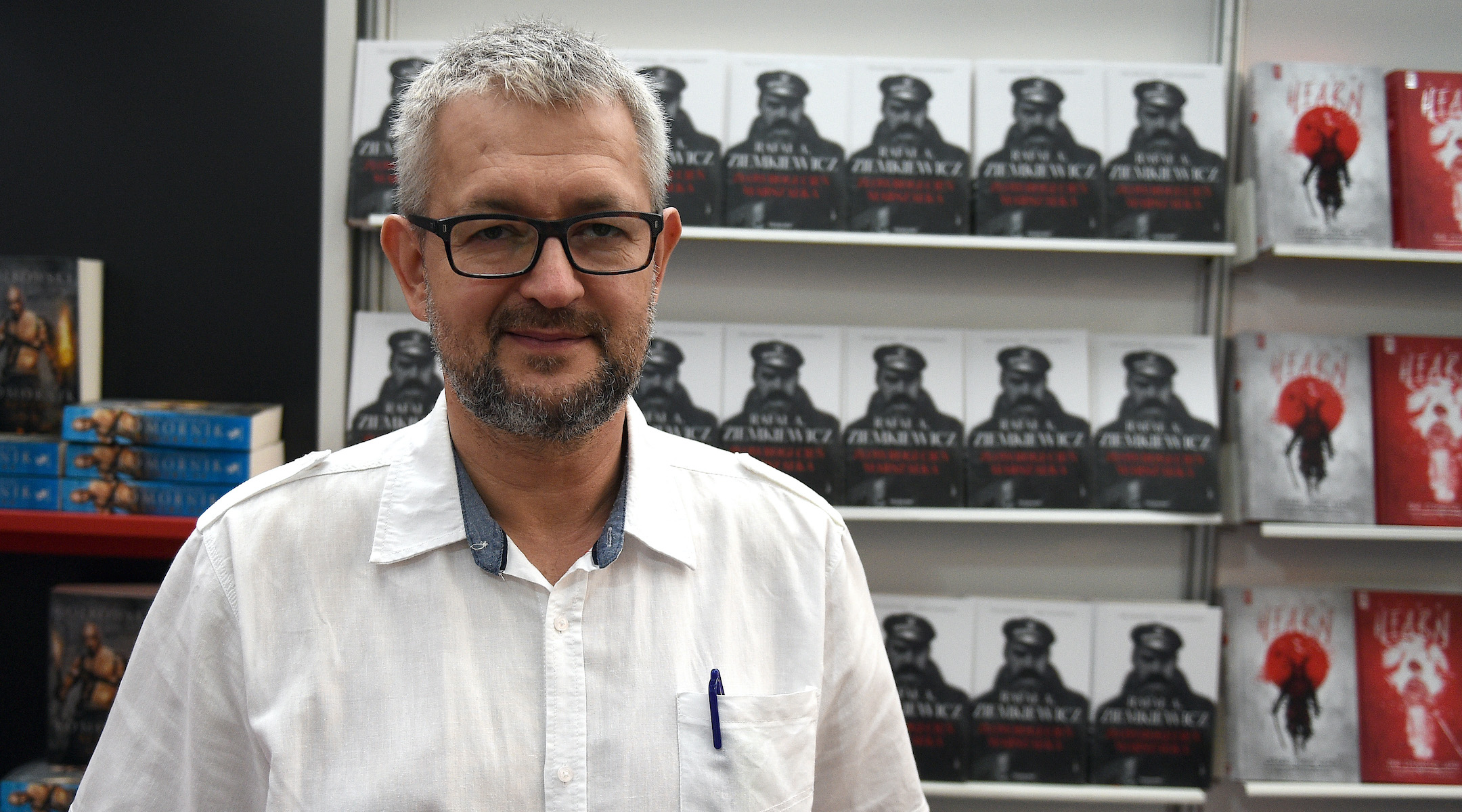 WARSAW (JTA) — A Polish anti-Semitism watchdog is calling out right-wing journalist Rafal Ziemkiewicz over his latest book, which calls Jews “ruthless” and the Holocaust “a myth.”

The Open Republic Association argued to the Warsaw prosecutor’s office that the book, which hit stores last week, is a criminal example of hate speech based on nationality. Ziemkiewicz also writes in it that young Israelis are “killing machines.”

The association’s statement says that excerpts from the book that were published online “do not leave any doubt that the book proclaims anti-Semitic views intended to cause hatred towards Jews, as well as cast doubt on historical facts about the Holocaust of Jews during World War II.”

The Association pulled a quote from the book: “Zionism because of the Holocaust, or rather the myth of the Holocaust, which it built itself, gained particular cruelty. Shoah has proved, its prominent representatives say today, that Jews must be ruthless.”

In 2018, Ziemkiewicz, who is also a popular science fiction author, canceled a speaking tour in the United Kingdom after British parliament members and other campaigners spoke out against his views, which have been described as anti-Semitic, Islamophobic and homophobic.