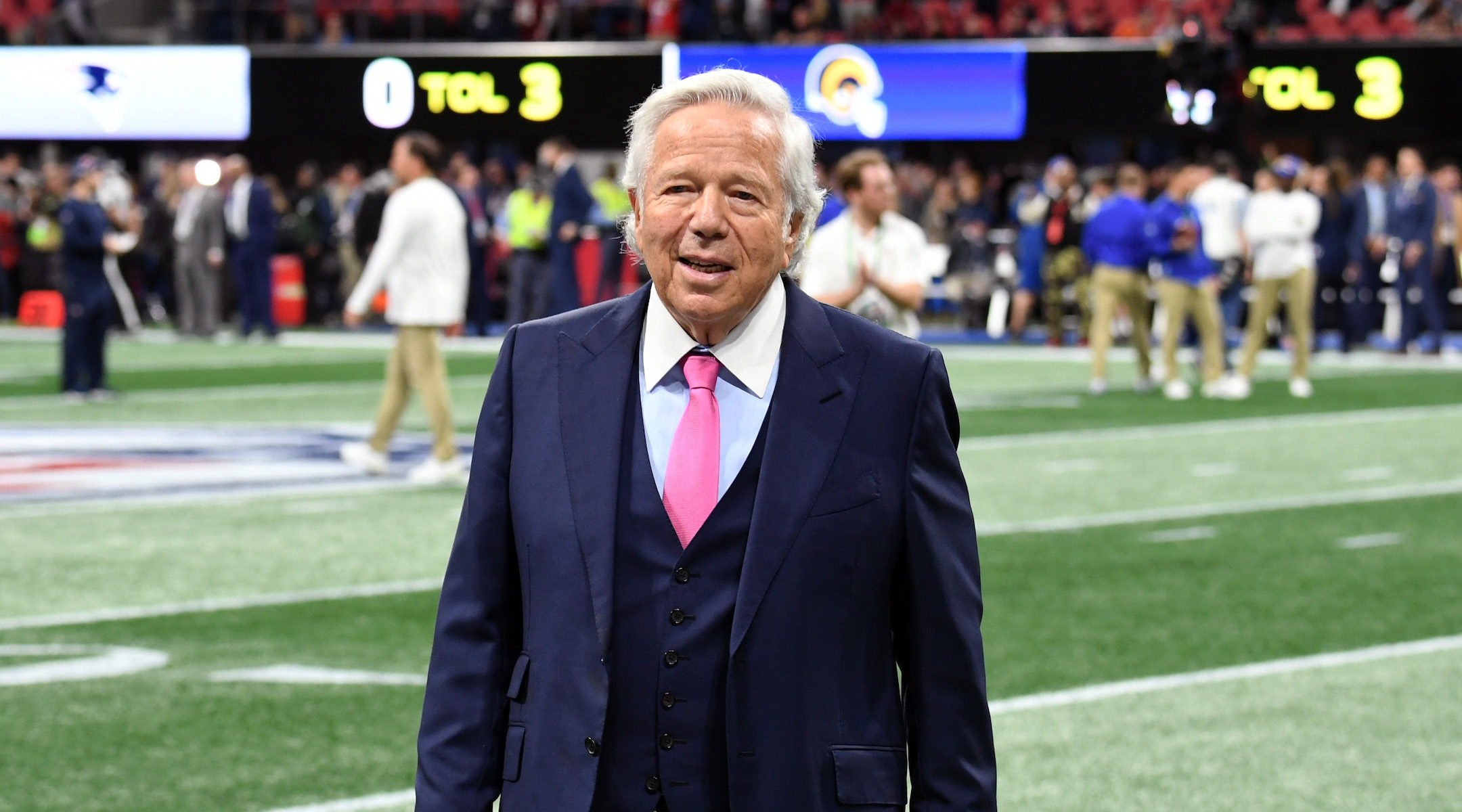 Kraft made the request in a court filing Tuesday in Palm Beach County, in the southern part of the state.

Prosecutors had offered to drop the charges against Kraft and 24 other men in exchange for fines, community service and an admission they would have been found guilty if the case went to trial. Kraft reportedly was against accepting such a deal and continues to deny that he committed a crime.

He is scheduled to appear in person in a West Palm Beach courtroom on April 9.

On Saturday, in his first comments since he was charged with soliciting prostitution, Kraft publicly apologized.

“I am truly sorry,” Kraft said in a statement. “I know I have hurt and disappointed my family, my close friends, my co-workers, our fans and many others who rightfully hold me to a higher standard.”

Prosecutors claim to have video evidence of Kraft soliciting sexual favors at a massage parlor in Jupiter. Kraft and 14 other men charged last week filed a motion asking the court to ensure that all evidence in the case, including the video, be kept private to avoid bias among potential jurors, The New York Times reported.

Kraft could be penalized by NFL Commissioner Roger Goodell with a fine or suspension.