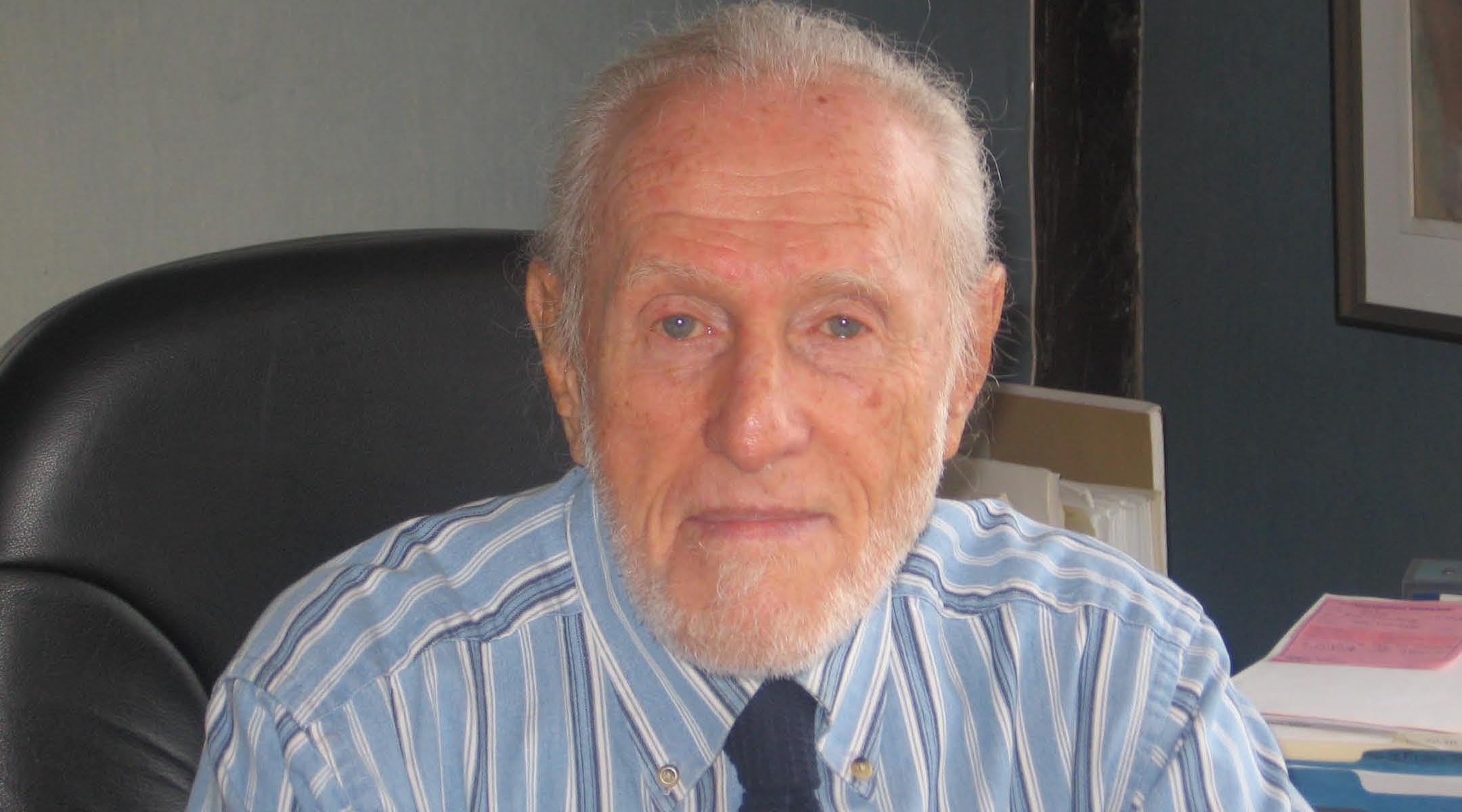 BOSTON (JTA) — Robert Lappin, a major giver to Jewish causes who sponsored thousands of teens to visit Israel, died at 98.

Over the span of decades, the successful businessman, who died last week, donated more than $30 million to the Jewish community, according to the Jewish Journal, the local paper based on Boston’s North Shore, an area with a large Jewish population that was Lappin’s home for most of his life.

Through the Lappin Foundation, he supported programs aimed at bolstering Jewish identity, including interfaith families and those without ties to Jewish communal groups.

A champion of Israel, Lappin is most associated with his far-reaching Youth to Israel Adventure program, which has sent thousands of teens on subsidized trips to the Jewish state since its launch some 50 years ago. Scores of alumni can be found active in Jewish and Israel advocacy college groups across Massachusetts and the U.S.

The initiative, which was inspired by Lappin’s first visit to Israel in 1967, was threatened when his foundation lost $8 million in the Bernie Madoff Ponzi scheme, wiping out its assets. Lappin lost personal funds as well.

Undaunted, Lappin restarted the program, which continues to this day.

He was a leader in Jewish organizations and was a founding member of the International Fellowship of Christians and Jews, which helps those immigrating to Israel.

The Israel teen program and others became national models, according to Jonathan Sarna, the Joseph H. and Belle R. Braun Professor of American Jewish History at Brandeis University.

“He reminded the Jewish community that charity begins at home,” Sarna wrote to the Jewish Telegraphic Agency in an email. “He stayed true to his organization’s mission of ‘enhancing Jewish identity across generations.’”

The foundation’s director, Deborah Coltin, said in a statement: “He believed it wasn’t enough to teach about the beauty of Judaism; people needed the knowledge, tools and the authentic experience of all that Judaism offers.”

Lappin, whose wife died in 2018, leaves three children and grandchildren.