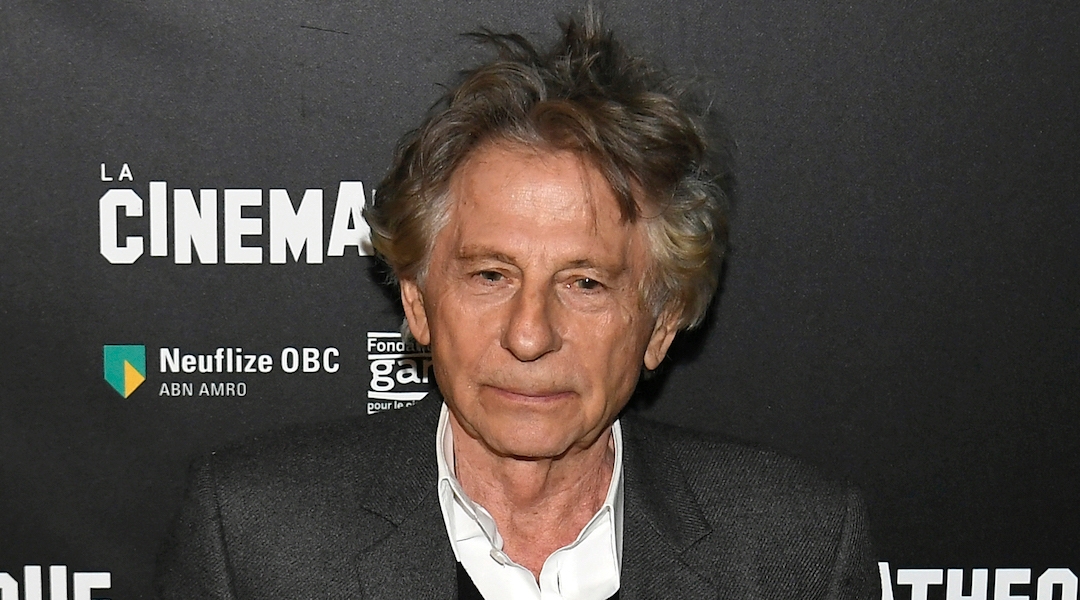 (JTA) — Roman Polanski, who has lived abroad since pleading guilty in 1977 to unlawful sex with a minor, is drawing parallels between his legal ordeal and that of the subject of his latest film, the wrongfully convicted French army officer Alfred Dreyfus.

Polanski’s film, “An Officer and a Spy,” debuts Friday at the Venice International Film Festival.

In the trials of Dreyfus, who was sent to a penal colony on false charges of treason, “I sometimes find moments I have experienced myself,” Polanski said in an interview with the French philosopher Pascal Bruckner leading up to the festival. “I can see the same determination to deny the facts and condemn me for things I have not done.

“Most of the people who harass me do not know me and know nothing about the case,” he added.

Polanski, 86, pleaded guilty to unlawful sex with Samantha Geimer when she was 13. In 1978, he fled to Europe rather than face a possible jail sentence. Polanski has since lived outside of the United States and avoided extradition to California. Other women have accused him of rape or other sexual abuse over the years.

Dreyfus, a Jewish officer in the French military, was sentenced in 1894 to life in prison for allegedly passing secrets to the German Embassy in Paris. He was imprisoned for five years before being exonerated when evidence of the prosecution’s partially anti-Semitic motives was discovered.

In the wake of the #MeToo movement, Polanski was stripped last year of his membership in the Academy of Motion Picture Arts and Sciences. He has sued the organization over the move.