Ronald Harwood, Oscar-winning screenwriter of ‘The Pianist,’ dies at 85 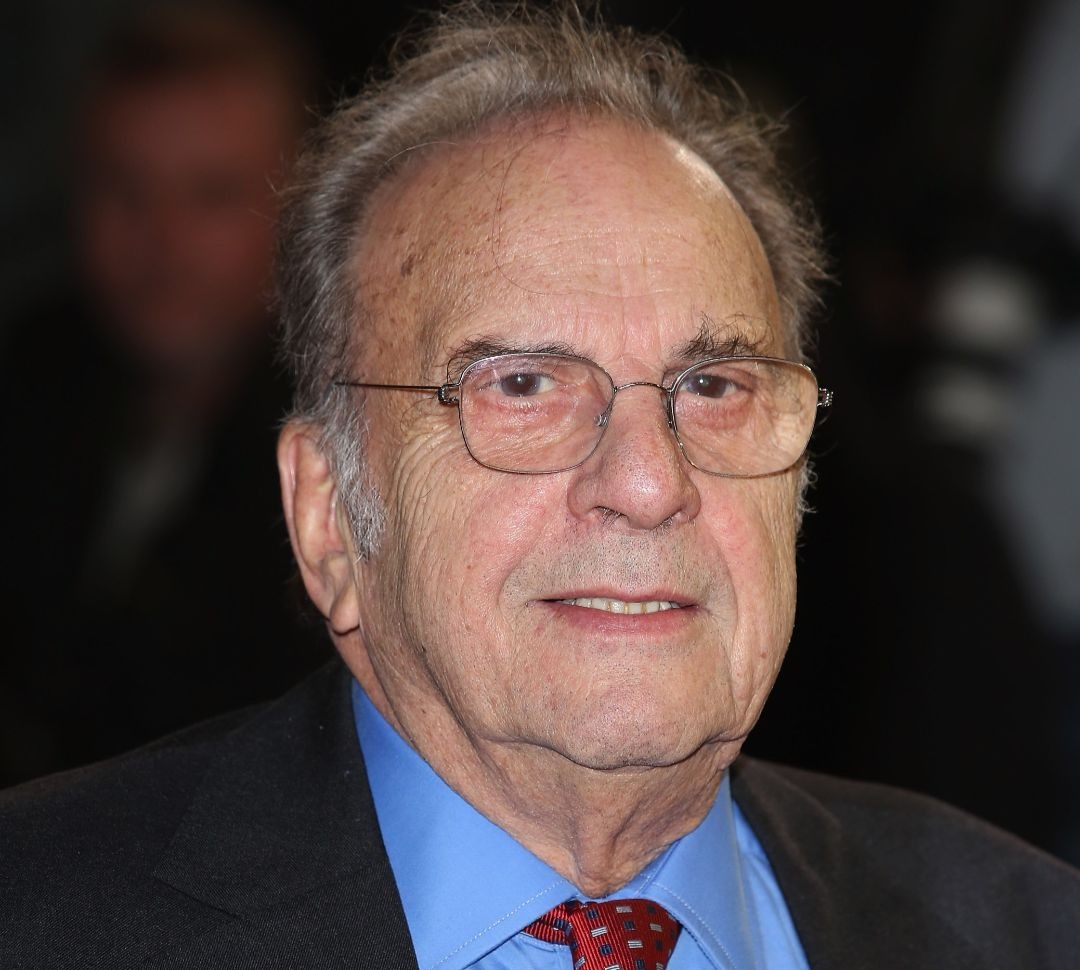 (JTA) — Screenwriter Ronald Harwood, who won an Academy Award in 2003 for “The Pianist,” has died.

Harwood died Tuesday of natural causes at his home in Sussex, England. He was 85.

He also was nominated for Oscars for his screenplays for “The Dresser” and “The Diving Bell and the Butterfly.” The South Africa native received a knighthood from Queen Elizabeth in 2010.

“The Pianist” was based on a Holocaust memoir by the Polish-Jewish pianist and composer Wladyslaw Szpilman, a survivor. The critically acclaimed film also won Oscars for Adrien Brody for best actor and Roman Polanski for best director.

Harwood, who was born Ronald Horwitz, moved from Cape Town to London in 1951 to pursue a stage career. He changed his surname after moving to Britain, according to the Hollywood Reporter.

He worked in the theater for several years before turning to writing. He is the author of a novel, as well as several plays including “The Dresser,” which was performed on Broadway and then adapted as a film. His play “Quartet” also was adapted for the screen.

His wife, Natasha, died in 2013. He is survived by three children.