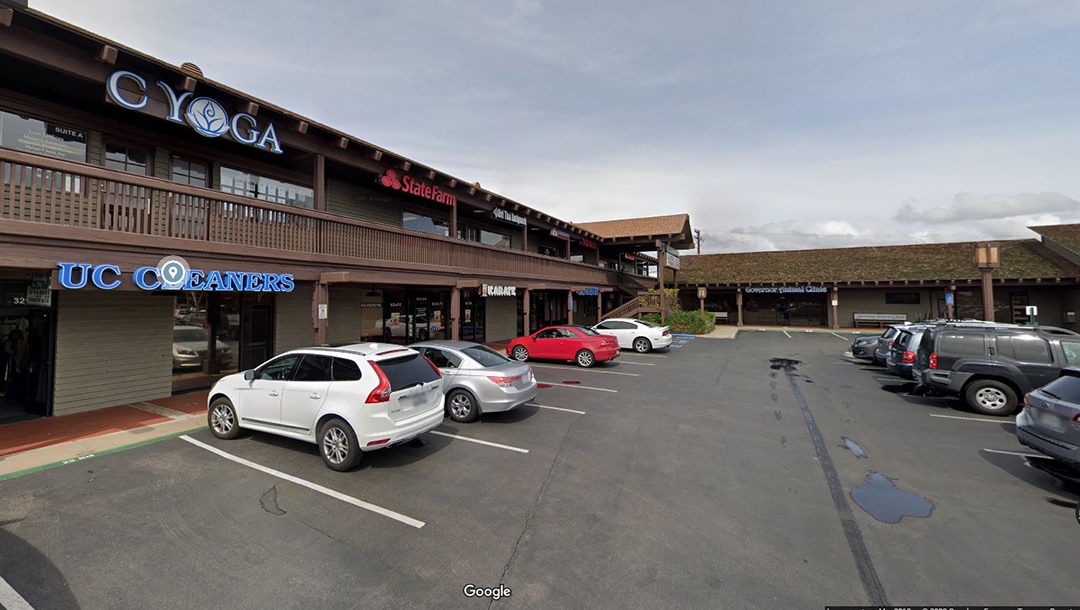 (JTA) — A rabbi was assaulted outside of his synagogue in San Diego and an Orthodox man was beaten on the street in the Brooklyn neighborhood of Williamsburg.

The San Diego incident occurred on Oct. 10 and was the latest in a series of escalating acts of harassment against congregants of the Shiviti Congregation, Rabbi Yonatan Halevy told San Diego’s 10 News.

Halevy was the victim of the latest incident, in which a teenager riding a bicycle hit him on the head and yelled a racial slur at him outside the synagogue in University City, a large residential and commercial district next to the University of California’s San Diego campus.

“Everyday they come by here, taunt us, throwing bottles at us, sitting on our roof blasting music, and then breaking a window to my van,” Halevy said. “Last but not least, what happened on Saturday.”

In Williamsburg, video footage posted to Twitter on Thursday night showed a man in Orthodox Jewish garb approached from behind by individuals who begin hitting and kicking him. The assailants left the scene within seconds of the assault.

The Twitter account that posted the video, Williamsburg News, said the incident had occurred near the intersection of Throop Avenue and Bartlett Street and that police and local Jewish community groups had responded.

SHOCKING VIDEO: @WspuShomrim @NYPD90Pct and @hatzalah are on scene at Throop Ave & Bartlett St after a Hasidic jew was assaulted with injuries to the face by 3 perps that came from the back and fled. pic.twitter.com/p0PTziwR2T