Bernie Sanders loses Michigan and his path to the nomination narrows 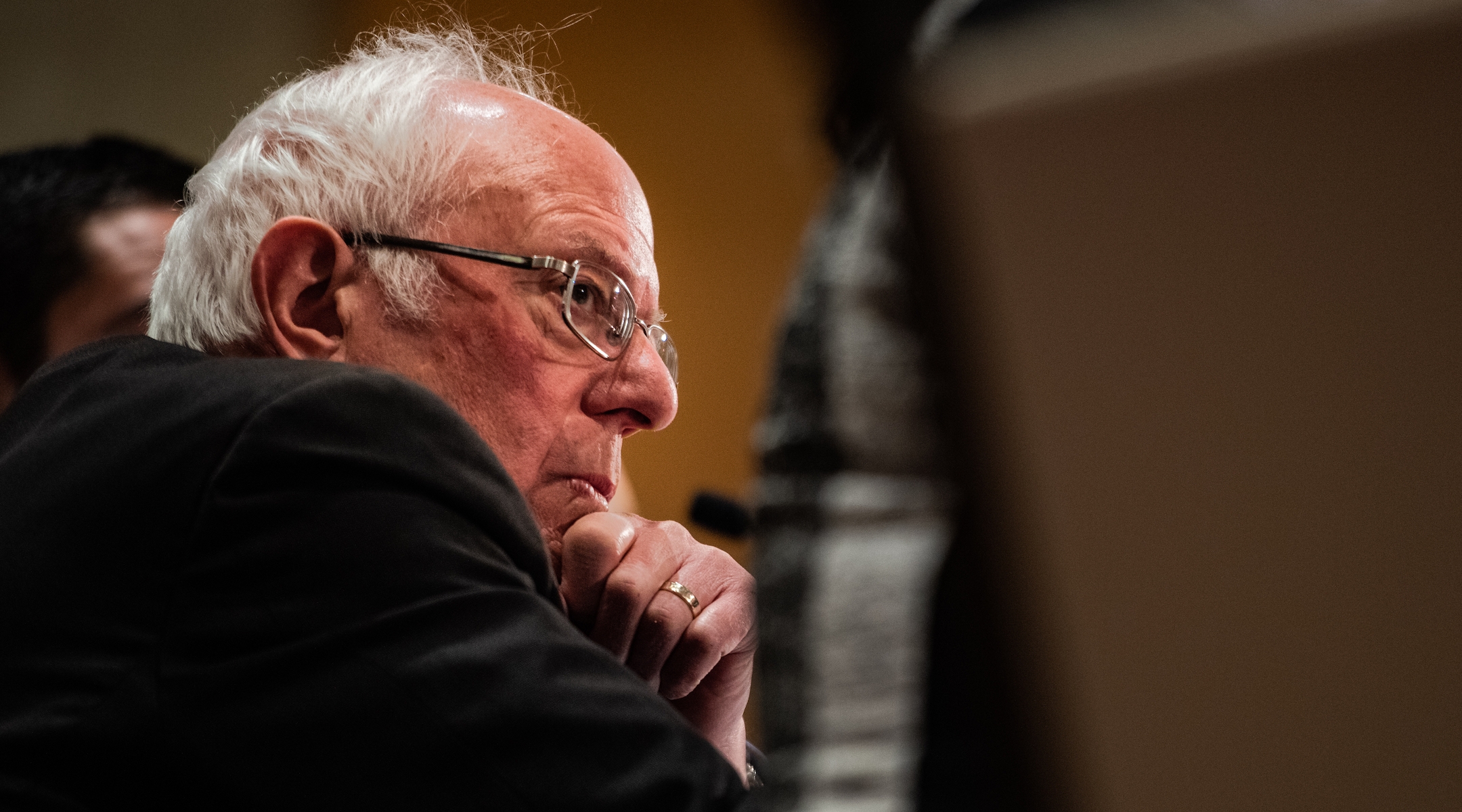 News networks and The Associated Press called Michigan for the former vice president on Tuesday evening.

Sanders won the state in 2016 and it was seen as the key to salvaging his presidential run this year.

Biden also took Missouri and Mississippi. Three other states that went to the polls Tuesday — Washington, Idaho, and North Dakota — were not yet called.

Sanders’ win in 2016 in Michigan made him a serious threat to Hillary Clinton’s efforts that year to get the Democratic presidential nomination. The Vermont senator was this year unable to build the same coalition of young voters and working-class whites who pulled off that victory.