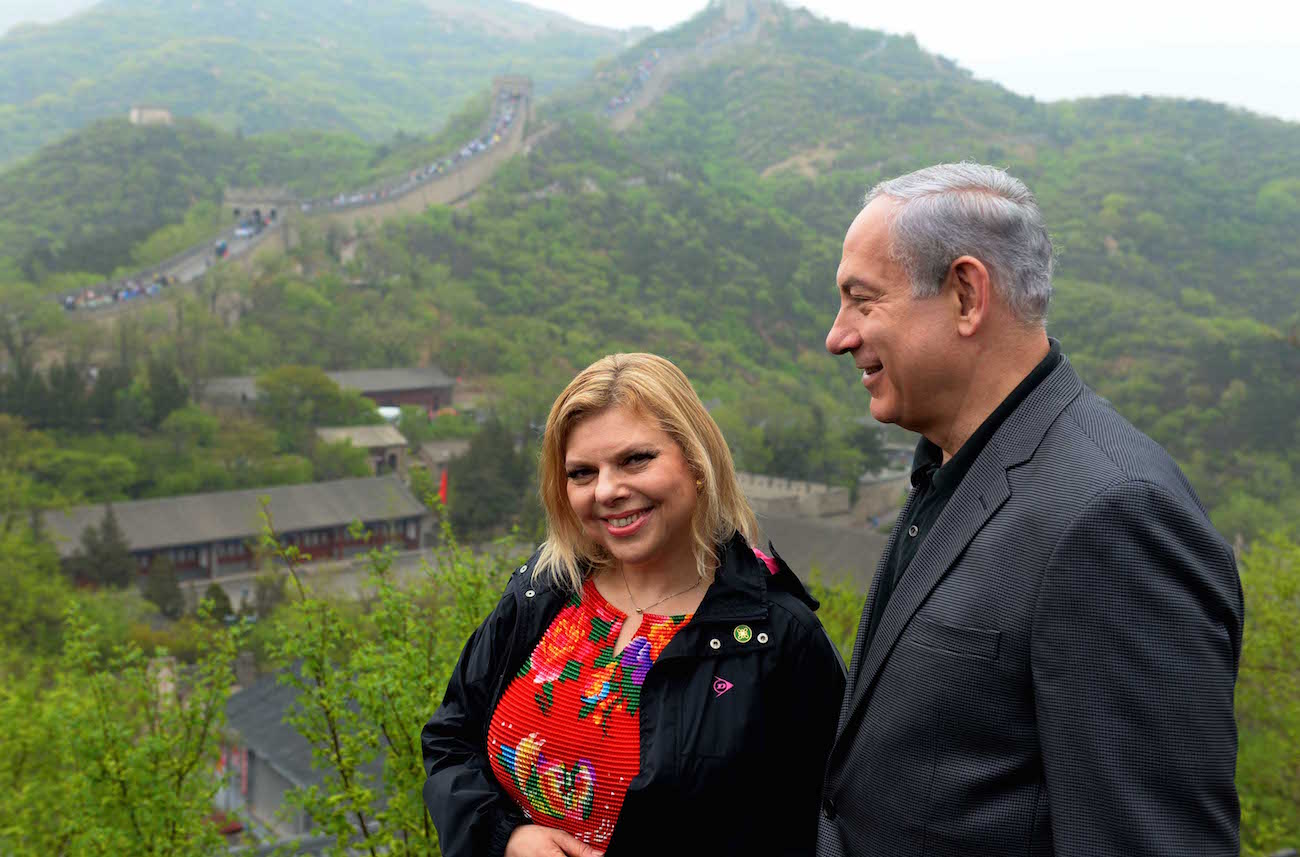 JERUSALEM (JTA) — Sara Netanyahu, the wife of Prime Minister Benjamin Netanyahu, his signed a plea deal in a fraud case in which she was accused of ordering $96,000 worth of meals from high-end restaurants rather than using the cook at the prime minister’s residence to prepare her food.

She allegedly violated the regulations that prevent those living in the residence from ordering meals from the outside when there is a cook on staff. The violations supposedly occurred in 2010 and 2013.

Under the deal, Sara Netanyahu will not admit to fraud but will plead guilty to an amended charge of intentionally making use of another’s error. She will pay a $15,000 fine to the state, the Kan national broadcaster reported.

The court must approve the plea deal.

Ezra Saidoff, a former caretaker at the prime minister’s residence who also faced charges in the case, under a separate plea deal will pay a $2,700 fine and perform community service.