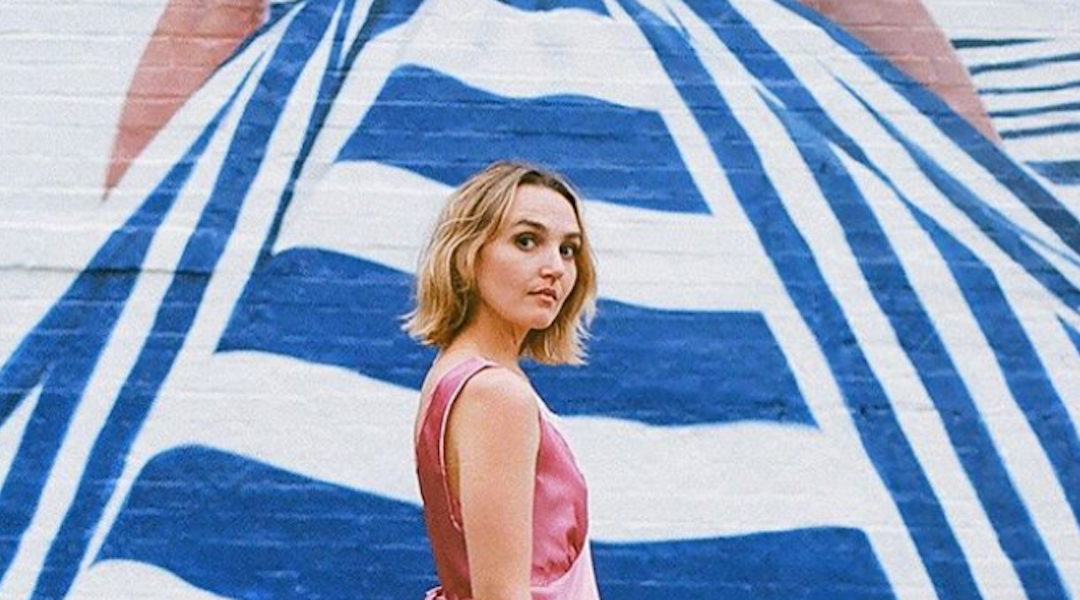 Chloe Fineman is one of the newest members of "SNL." (Chloe Fineman/Instagram)
Advertisement

Fineman, who once jokingly described herself as “1/2 Wasp,” has a Jewish father. She joins a long line of Jewish comedians on the famed sketch show — Gilda Radner, Andy Samberg, Adam Sandler and Sarah Silverman, to name a few. Lorne Michaels, the creator of “SNL,” also is Jewish.

On Instagram, she posted “OMG” with the names of the other newcomers: Bowen Yang, the show’s first Asian-American cast member, and Shane Gillis.