‘Saved By the Bell’ star Dustin Diamond dies at 44 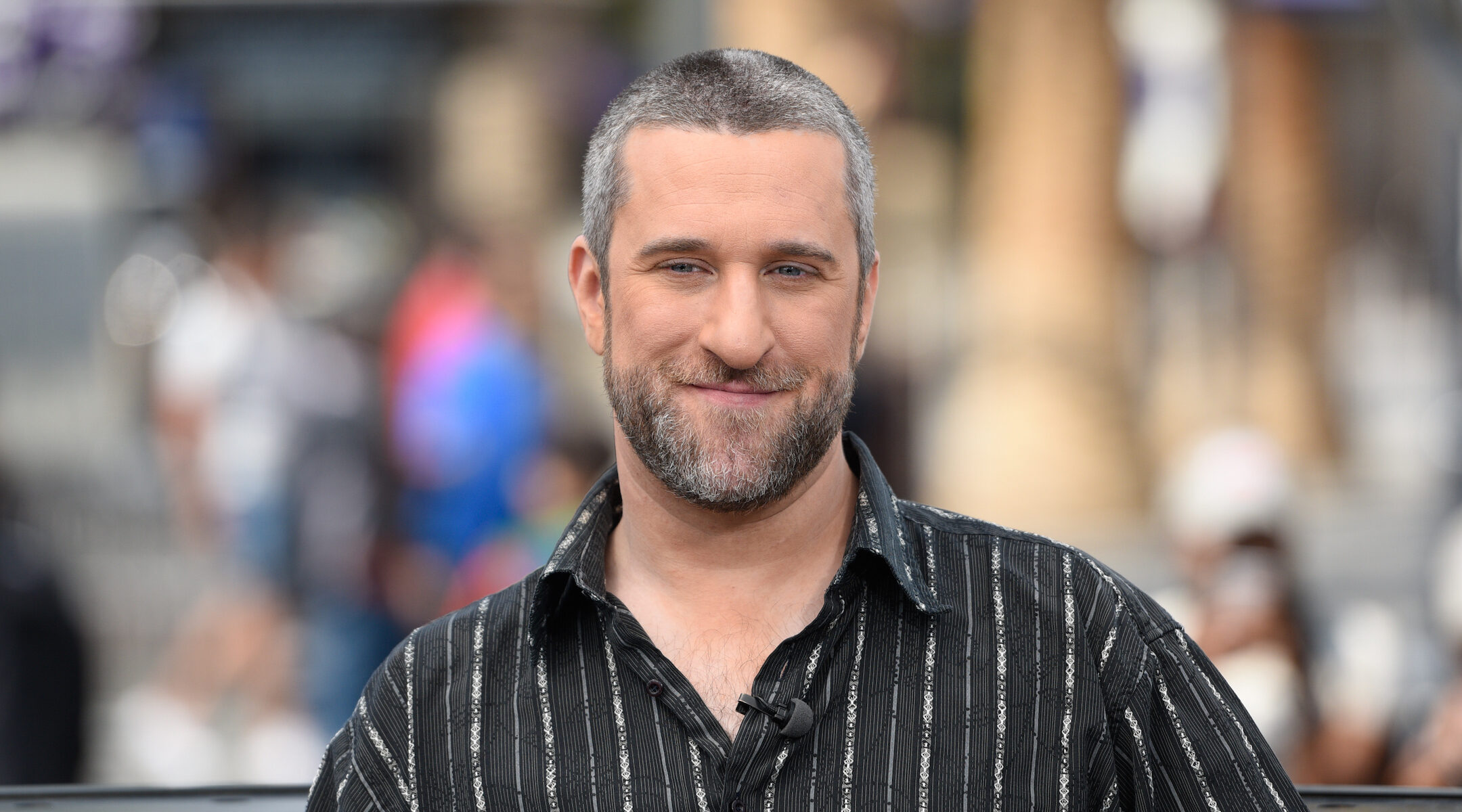 (JTA) — Dustin Diamond, the Jewish actor who played Screech in the early 1990s sitcom “Saved By the Bell,” has died at 44 from lung cancer.

In the series about a fictional Los Angeles high school, Screech was a nerdy sidekick to main character Zack Morris. Diamond reprised the role in two successful spinoff series throughout the ’90s.

Diamond had first shared news of his diagnosis last month. TMZ reported that the cancer started elsewhere in his body and metastasized in his lungs.

Outside of the popular “Saved By the Bell” franchise, Diamond appeared in reality shows and music videos. But he also was known for an infamous sex tape released in 2006 that he later told Oprah Winfrey involved a stunt double and not him.

He had also served three months in prison for stabbing a patron at a Wisconsin bar in 2014.