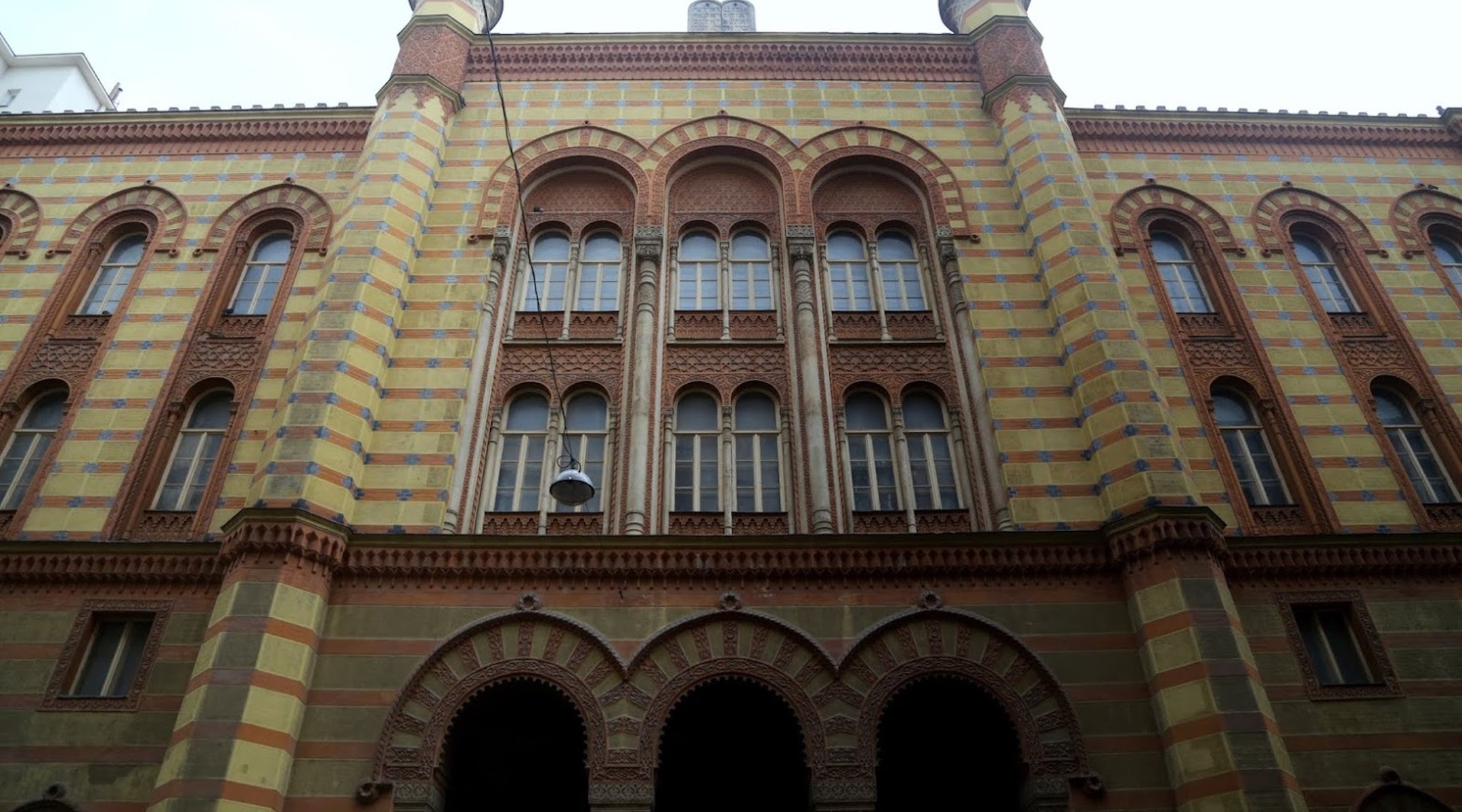 (JTA) — Scammers stole the equivalent of $437,000 in government funding from Hungary’s largest Jewish group for the renovation of a Budapest synagogue.

The fraud took place last month in several phone calls and emails by unidentified individuals to employees of the Mazsihisz Jewish federation, according to an internal Mazsihisz report from Jan. 24 that was obtained by the Jewish Telegraphic Agency.

The suspects convinced two employees to switch the bank account numbers of a contractor working for Mazsihisz on the renovation of the Rumbach Street Synagogue. Mazsihisz wired 122 million Hungarian forints to the wrong account.

The money was quickly withdrawn in cash and vanished, the report said. Police notified Mazsihisz of the theft and are investigating.

The two employees, who work as office administrators at Mazsihisz, were fired, the report said.

“It is the basic premise of the present investigation that Mazsihisz became the victim of an externally induced fraud, the employees of the organization are not perpetrators or co-perpetrators,” the internal probe said. But Mazsihisz employees did commit “errors,” the document said.

But, it added, “the Police investigation may change what we know fundamentally.”

In November, Figyelo magazine, which is generally supportive of the policies of Hungary’s right-wing government, published an article about allegedly faulty accountability at Mazsihisz, also regarding the Rumbach Street Synagogue project. The article featured an illustrative photo of Mazsihisz President Andras Heisler amid a shower of 20,000 forint bills. He called it an anti-Semitic image.

A Mazsihisz spokesman told JTA that he could not immediately say how the incident would affect renovations.