Scarlett Johansson on abuse allegations against Woody Allen: ‘I believe him’ 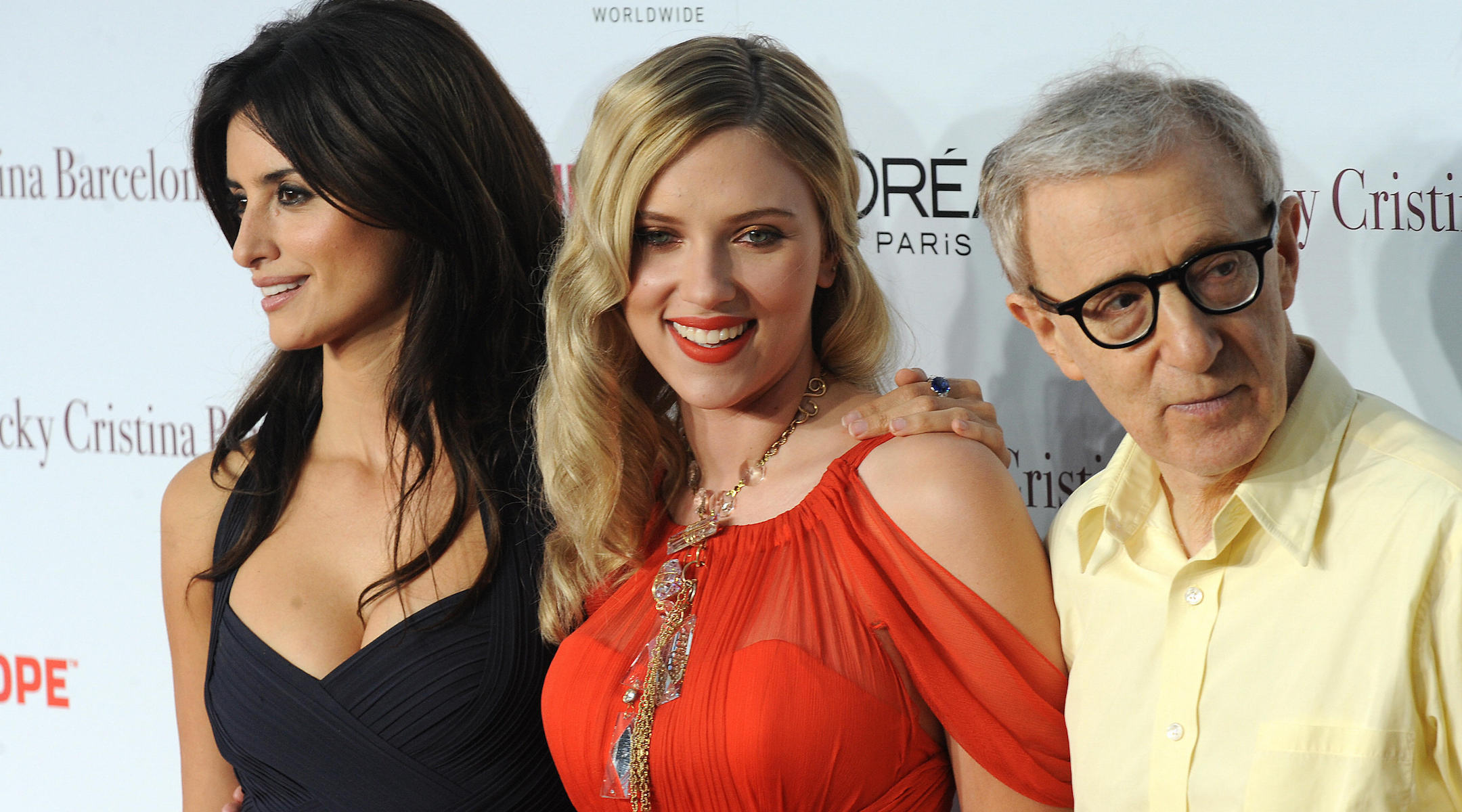 (JTA) — Scarlett Johansson threw her support behind Woody Allen, who has been accused of sexual abuse.

“I love Woody,” the Jewish actress told the Hollywood Reporter in an article published Wednesday. “I believe him, and I would work with him anytime.”

In 1992, Allen’s daughter Dylan Farrow accused him of sexual abuse. The Jewish filmmaker denies the claims.

The allegations resurfaced last year with the growth of the #MeToo movement. In December, model Babi Christina Engelhardt said that Allen had a sexual relationship with her when she was 16.

Allen has faced backlash as a result of the allegations. Amazon nixed a $68 million movie deal, allegedly due to the claims. A number of actors who worked on his latest movie, “A Rainy Day in New York,” donated their salaries to anti-rape and harassment organizations in the wake of the renewed allegations.

Others have come to his defense.