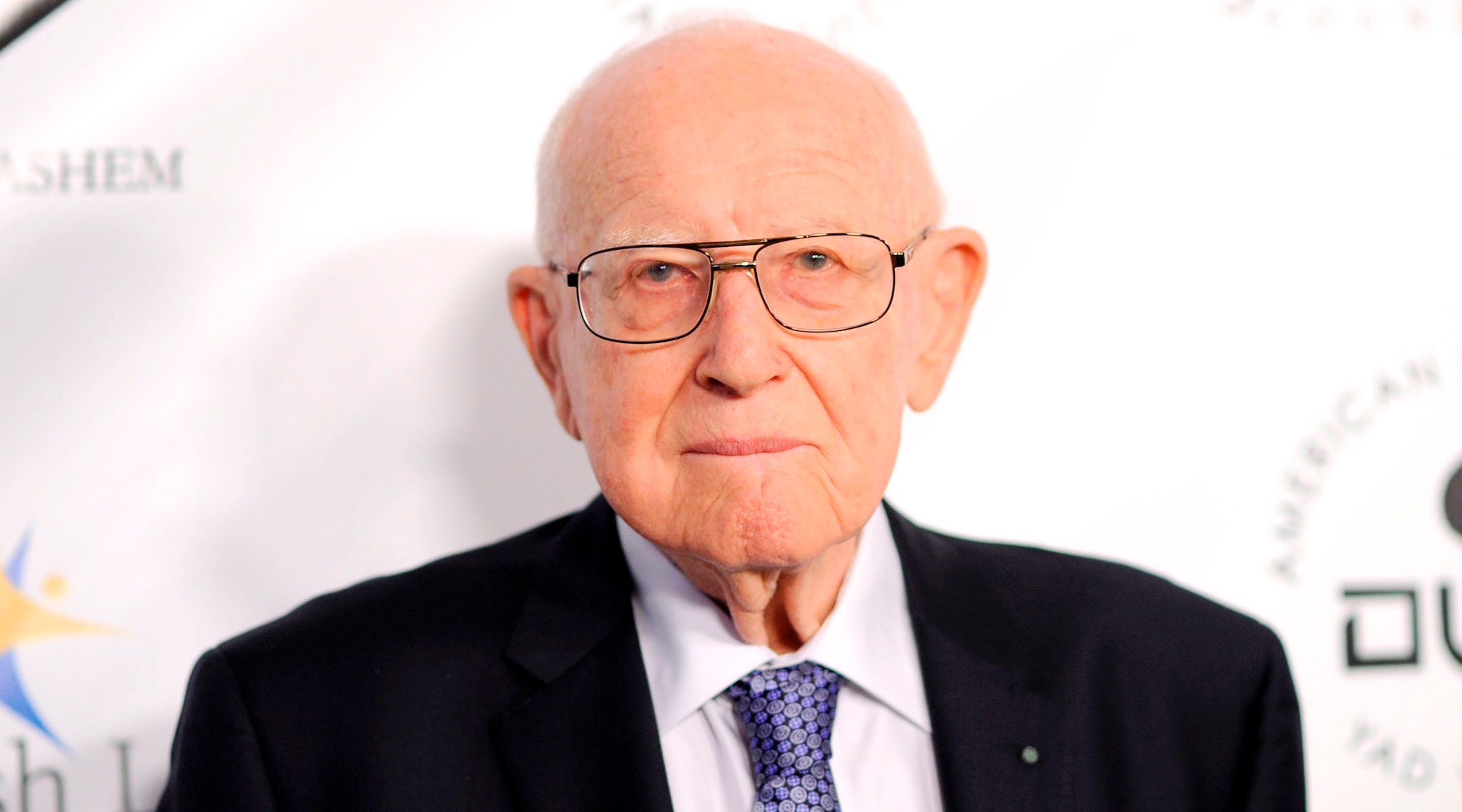 Lustig died Thursday at his home in Croatia at the age of 87. His death was announced by the Festival of Tolerance, a Jewish film festival held in the Croatian capital of Zagreb for the last 13 years.

Born to a Jewish family in 1932, Lustig was imprisoned in Auschwitz during the Holocaust. Much of his family was killed by the Nazis, including his father and grandmother.

He began his film career in the Yugoslavian film industry in the 1950s and worked as a production supervisor on the 1982 Hollywood film “Sophie’s Choice,” part of which was shot in Yugoslavia.

Lustig’s work on American films helped him move to Los Angeles in the 1980s, where he met Steven Spielberg, who directed “Schindler’s List.” The film won the Oscar for best picture in 1994.

“My number was 83317,” Lustig said in an emotional speech at the award ceremony. “I’m a Holocaust survivor. It’s a long way from Auschwitz to this stage.”

Lustig went on to recall the people he saw die in the camps, who urged him to be a witness to their murder.

“By helping Steven to make this movie, I hope I fulfill my obligation to the innocent victims of the Holocaust,” Lustig continued. “In the name of the 6 million Jews killed in the Shoah, and other Nazi’s victims, I want to thank everyone who acknowledge this movie.”

Lustig went on to work with other Hollywood luminaries. He produced the 1997 film “The Peacemaker” starring George Clooney and Nicole Kidman and served as executive producer of the 2001 Ridley Scott film “Black Hawk Down.” He won another Oscar for producing Scott’s 2000 film “Gladiator,” which also won best picture.

A decade ago he returned to Croatia to become president of the Festival of Tolerance.