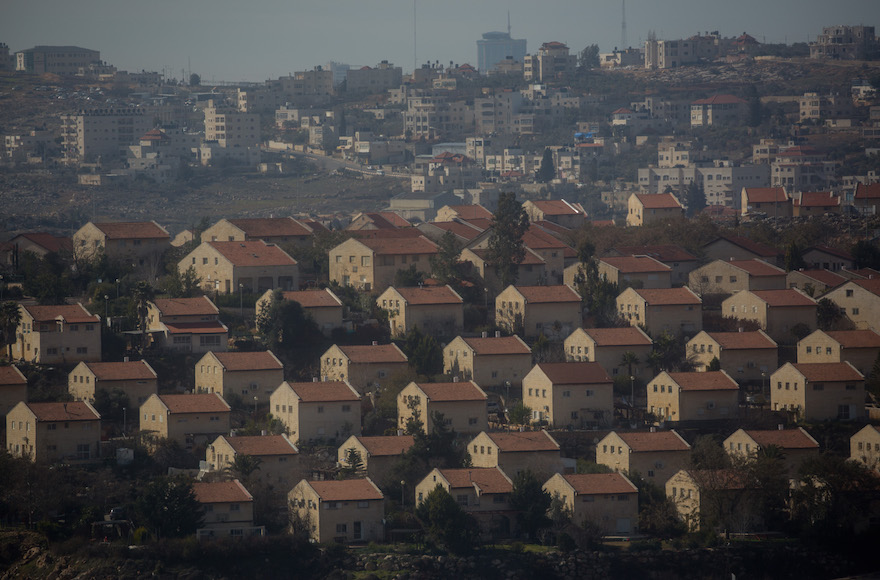 Seven settlers were arrested and 23 police officers were injured in the altercations on Thursday morning. Three settlers also were injured.

The protesting settlers threw rocks, stones and metal objects at the security forces, and also burned tires and poured oil on access roads to the outpost, Ynet reported.

They had returned to the outpost following several Palestinian terror attacks, in which two soldiers were killed and a prematurely born baby died.

The mobile homes were erected in mid-December. The settlers said they had purchased the land from its Palestinian owners, but the claim was not satisfactorily proven.

The 42 families that had lived in the outpost were evacuated in February 2017, along with hundreds of supporters who also had to be removed. Israel’s Supreme Court ordered the evacuation and demolition after ruling that the outpost was built on appropriated Palestinian land.

Months after the evacuation, Israel broke ground on the new West Bank settlement of Amichai to house the refugees from Amona. It was the first completely new settlement in about 25 years.