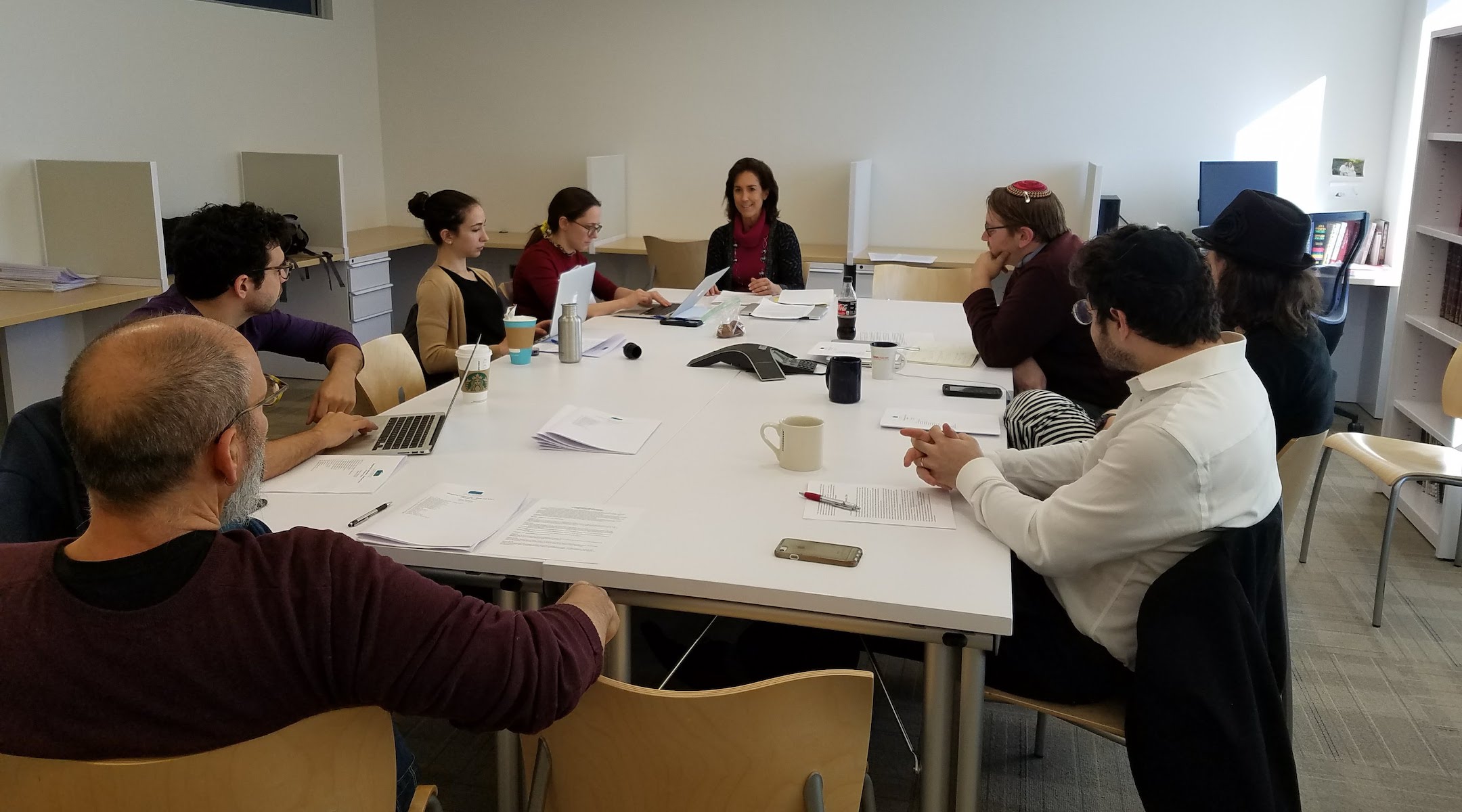 NEW YORK (JTA) — A rapidly expanding Jewish leadership and educational program will have a chance for even more growth with the infusion of a record $20 million in grants.

The Shalom Hartman Institute of North America has received grants of $10 million each over five years from the Koret Foundation and the Jim Joseph Foundation, both based in San Francisco. The grants make up the majority of a $25 million business plan for the institute, which was founded in 1976 in Jerusalem.

Under the leadership of Yehuda Kurtzer, its American branch since 2010 has expanded from a small office in New York to having staff in San Francisco, Los Angeles, Washington, D.C., and Detroit.

The American branch runs leadership and educational programs for rabbis, lay leaders and Jewish professionals, conducts research on Jewish thought and runs programs that educate Muslim and Christian leaders about Judaism and Israel.

With the grants, the Shalom Hartman Institute of North America will further expand its presence in those cities, invest in its organizational infrastructure and deepen its thought leadership work, said Rachel Jacoby Rosenfield, the organization’s executive vice president.

“We’re extremely excited about and very grateful for these gifts,” she told the Jewish Telegraphic Agency on Tuesday. “They enable us to deepen and expand our core work of developing ideas and training thought leaders, as well as to build out our infrastructure in significant ways.”