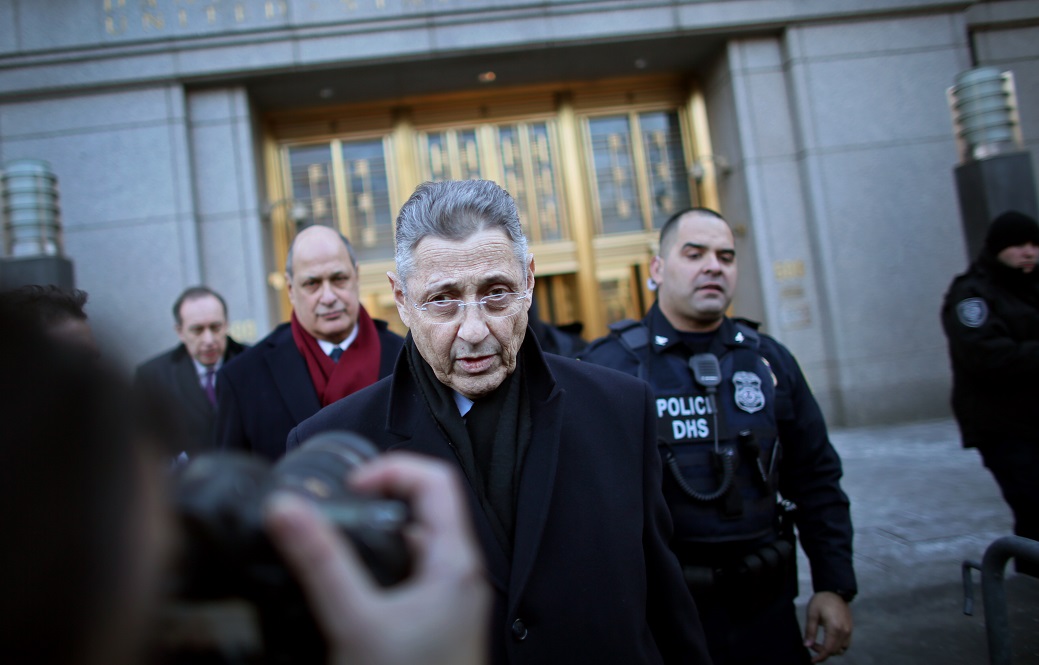 (JTA) — Sheldon Silver, the former speaker of the New York State Assembly, was released early from federal prison, where he was serving a 6 1/2-year sentence on federal corruption charges.

Silver, 77, an Orthodox Jew who for two decades was among the most powerful men in the state, was furloughed under a measure meant to control the spread of coronavirus in prison.

He is expected to serve the remainder of the sentence under confinement in his home on New York City’s Lower East Side, NY1 reports. A photograph showed Silver entering the back door of his building in a wheelchair Tuesday.

Silver was convicted in 2018 of using his office for personal gain. He has been in a federal prison in upstate New York since August.

The Manhattan federal prosecutor’s office vigorously opposed Silver’s release, as did some lawmakers, while others called for compassion. A New York Post editorial called his release “an obscenity.”