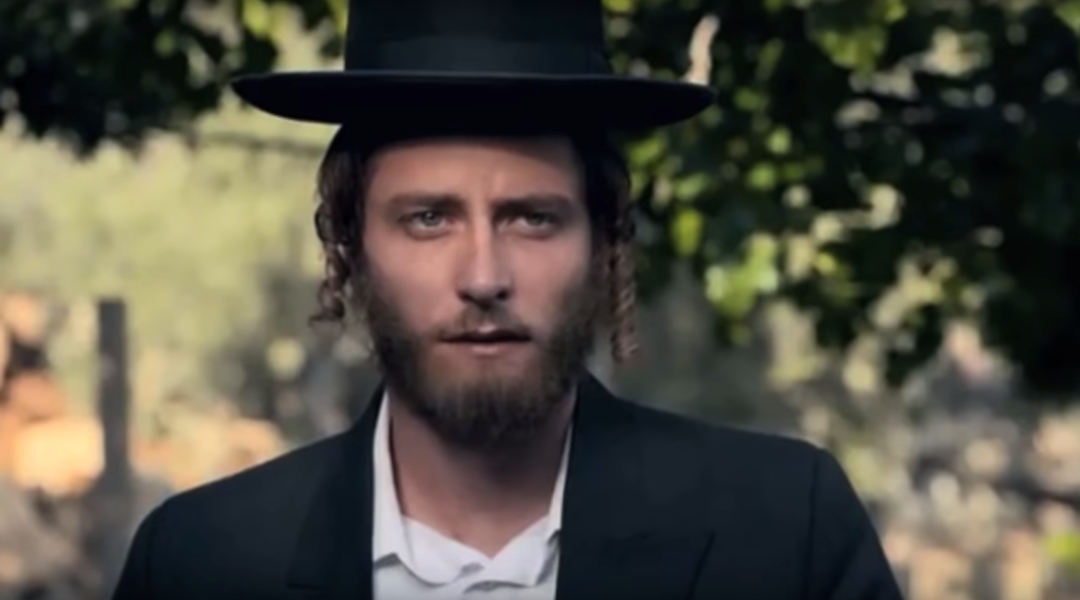 (JTA) — “Shtisel,” the Israeli show about haredi Orthodox Jews that became a surprise hit on Netflix, will get a third season.

The show’s writer, Yehonatan Indursky, confirmed the news to a synagogue crowd in London on Tuesday night.

The show first aired in Israel in 2013 and only ran for two seasons, although its stars expressed a hope that it would be revived.

“Shtisel” follows a recently widowed man and his son as they try to find love within the confines of their strict religious life.