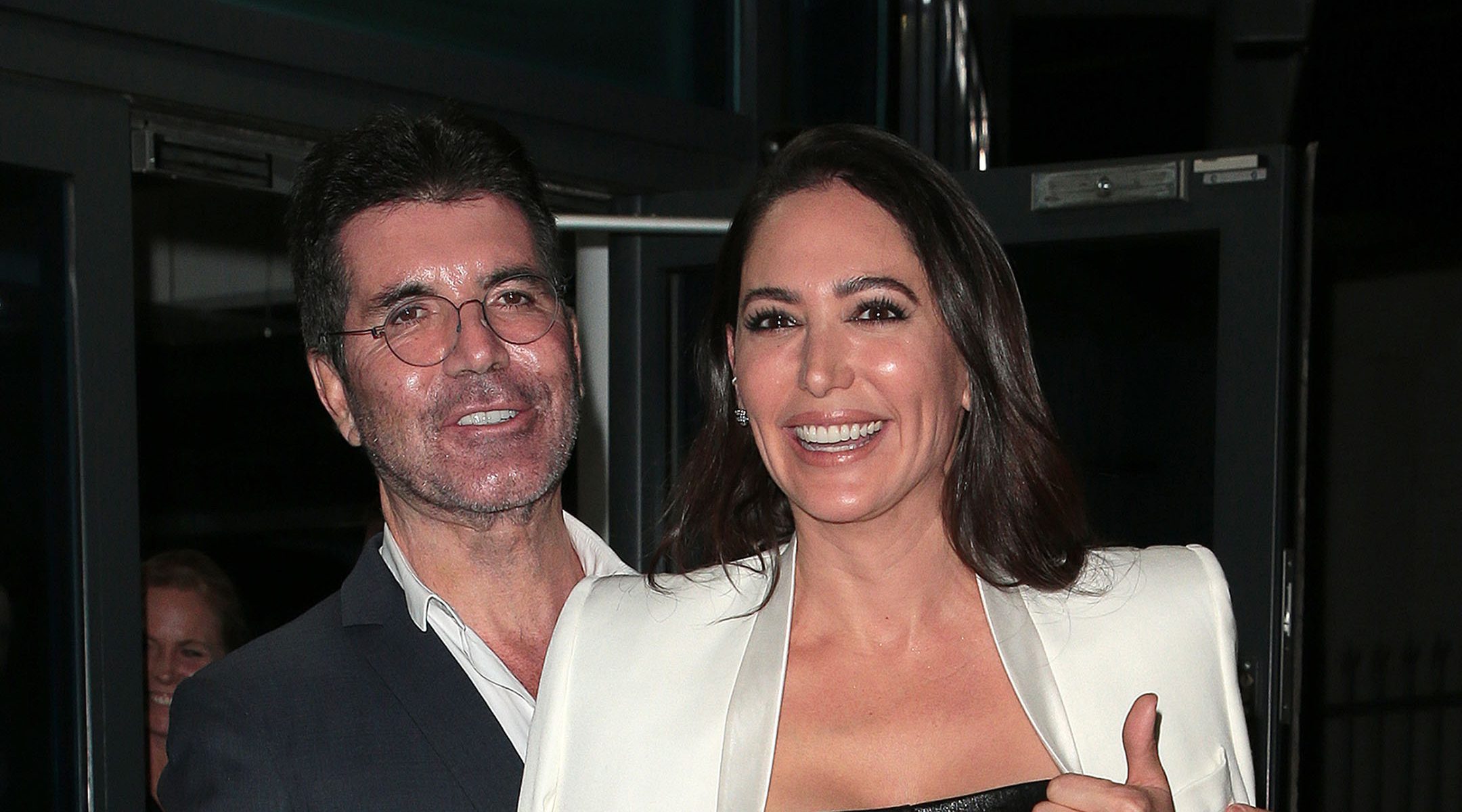 (JTA) — Simon Cowell, a judge on “America’s Got Talent,” has canceled his appearance on the popular show’s Israeli counterpart, “X Factor.”

A source close to Cowell confirmed that “Simon won’t be going to Israel after all,” The Jewish News of London reported Tuesday. The report did not indicate why the British music impresario nixed plans to participate in the show later this year, or whether it was connected to the 11-day exchange of fire between Israel and Hamas in Gaza that ended with a ceasefire on May 21.

“For a number of reasons he just can’t be there in Israel to film the show now,” said the source, who was not named. “Of course he is bitterly disappointed – but it was a decision he had to take.”

Cowell is Christian, but his late father, Eric, was Jewish, as is his current partner, Lauren Silverman, who recently gave birth to the couple’s first child.