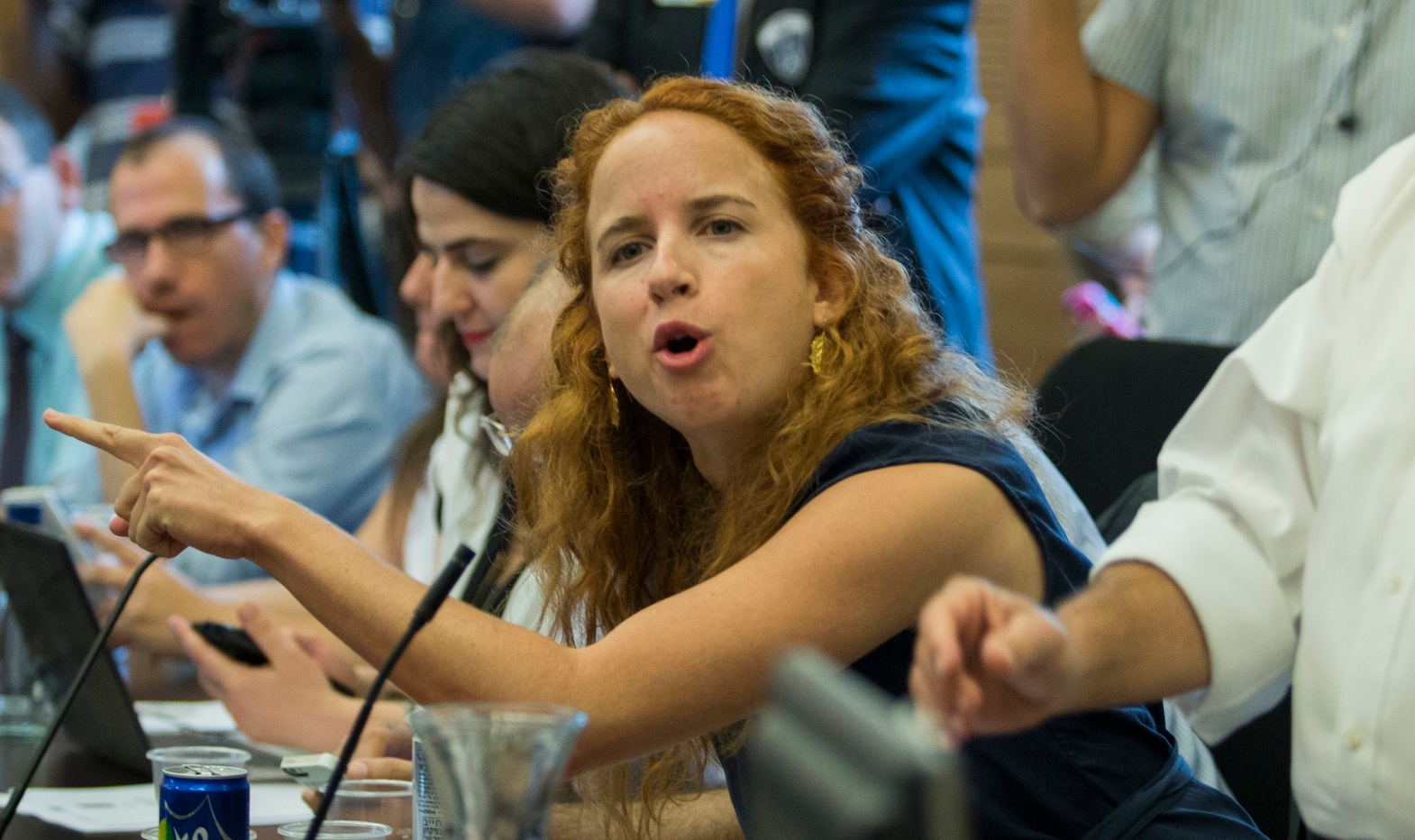 JERUSALEM (JTA) — Two leaders of the 2011 social justice protest movement in Israel garnered the top two spots in the country’s Labor Party primary, showing the new, younger face of a party that has been in decline.

Itzik Shmuli, 38, and Stav Shaffir, 33, both Knesset members, will find themselves in the third and fourth positions on the Labor list behind party head Avi Gabbay and the No. 2 spot, reserved for a candidate selected by Gabbay, when national elections are held April 9.

“The fact the representatives of the social justice protest are at the top of the list of the Labor Party today is something that would have been hard to imagine a few years ago — for us to have this significant power in politics,” Shaffir said, according to Ynet.

Hundreds of thousands of demonstrators took to the streets in Israel in 2011 to protest a soaring cost of living and economic inequality. Many camped out in tents — echoing efforts of those participating in the Occupy Wall Street protests in New York City — to protest housing costs.

Former Labor chairs Shelly Yachimovich and Amir Peretz took the fifth and sixth spots in Monday’s vote. A new candidate — Yair Fink, 34, whose mother is from Brooklyn — was 10th.

While the Labor Party currently holds 19 seats in Israel’s Knesset, it is projected to win up to eight seats in the upcoming elections, meaning that several sitting lawmakers will not make it into the parliament.

More than 30,000 party members, or 56 percent, voted in the primaries. Polls remained open a half hour longer than scheduled due to accommodate long voting lines.