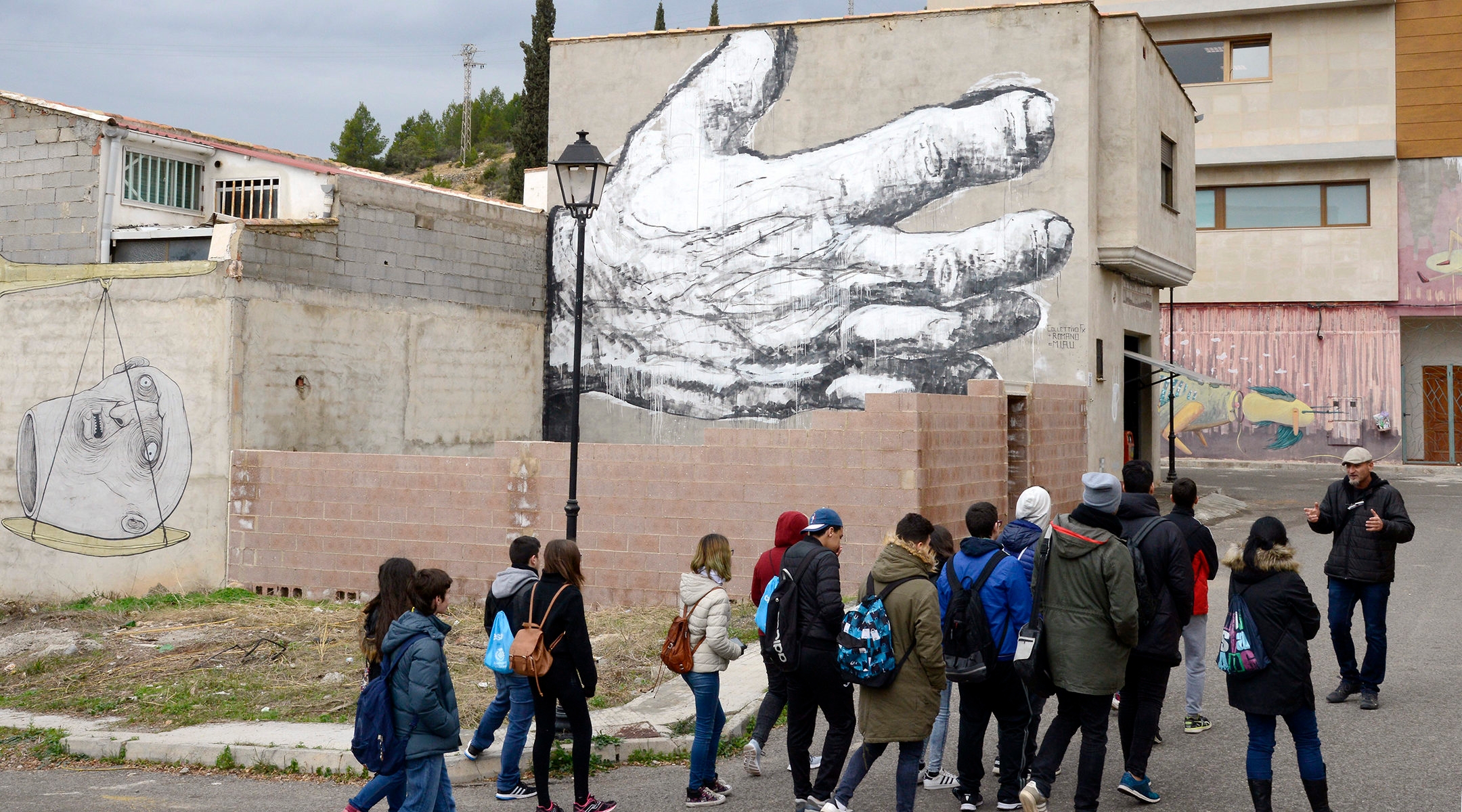 (JTA) — A regional government in Spain canceled its teacher training contract with an organization that is widely regarded as anti-Semitic.

On Monday, the government of Valencia pulled offline the inscription form for the training by the BDS Pais Valencia organization titled “Solidarity and human rights. Learning to teach against hatred and racism (Judeophobia, Islamophobia, and Palestine-Israel).”

The 20-day online seminar for teachers was scheduled to begin on June 8.

The government did not explain its decision to cancel the seminar, which had provoked international protests by Jewish groups and ACOM, a pro-Israeli organization in Spain.

In 2015, BDS Pais Valencia initiated what resulted in the exclusion of the American singer Matisyahu from a music festival because he’s a “Zionist.”

ACOM on Twitter compared the seminar to having “a Nazi lecturing against racism, or a member of the Ku Klux Klan speaking on racial persecution.”

The Anti-Defamation League and the European Jewish Congress also protested the government’s sponsoring of the seminar.

Multiple courts in Spain, including in Valencia, have declared the Boycott, Divestment and Sanctions movement, or BDS, against Israel as a racist or discriminatory endeavor.