Spielvogels give $2 million to US Holocaust Memorial Museum 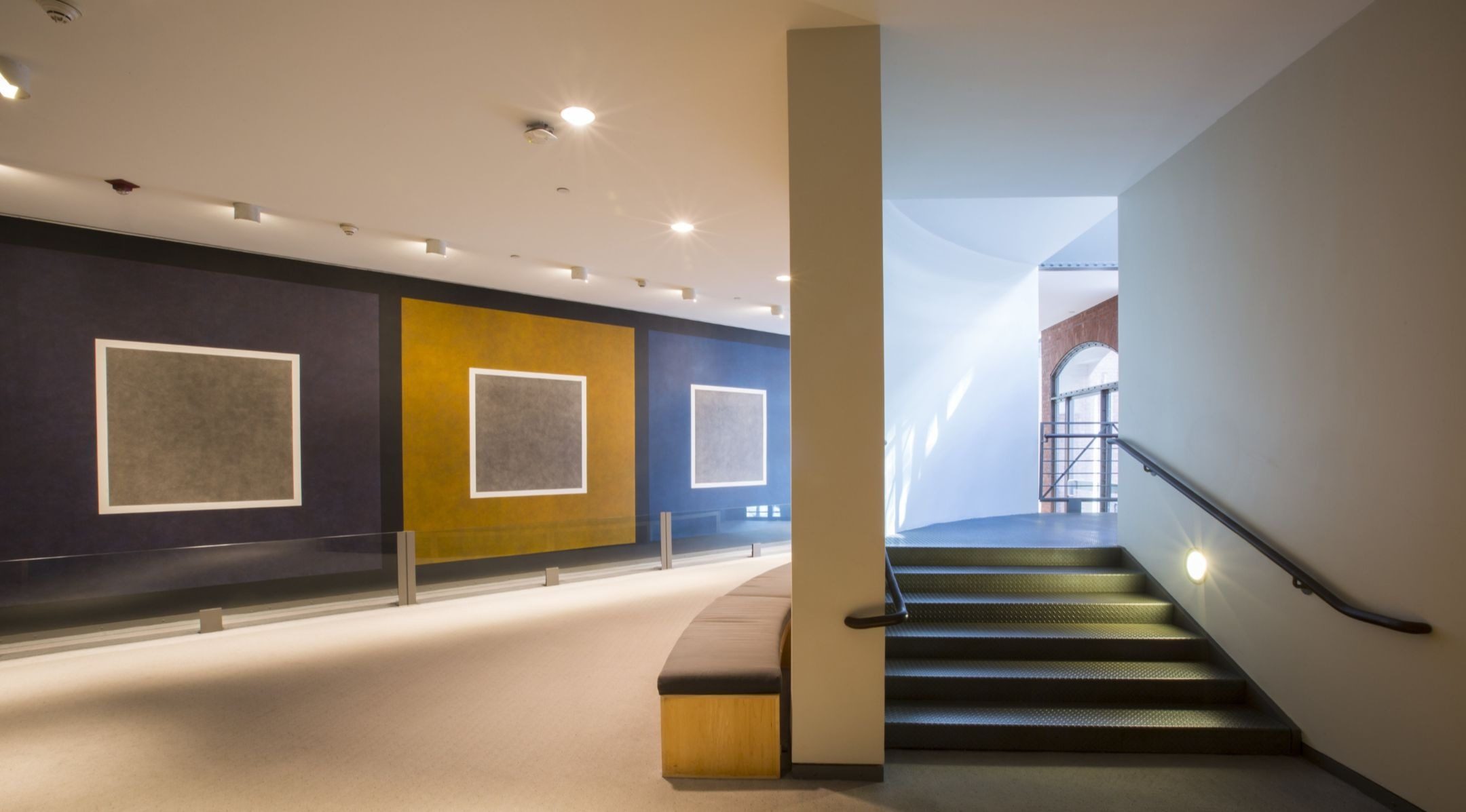 (JTA) — Carl Spielvogel, a former U.S. ambassador to the Slovak Republic, and his wife, Barbaralee Diamonstein-Spielvogel, have donated $2 million to the U.S. Holocaust Memorial Museum.

Diamonstein-Spielvogel was appointed by President Ronald Reagan as a Museum Council member in 1987, and served as founding chair of the subcommittee that commissioned the original artwork created for the museum.

The New York couple’s gift will go to the museum’s endowment. The museum will name a gallery in its permanent exhibition that houses the artwork “Consequence,” by Sol LeWitt, as the Barbaralee Diamonstein-Spielvogel and Ambassador Carl Spielvogel Gallery.