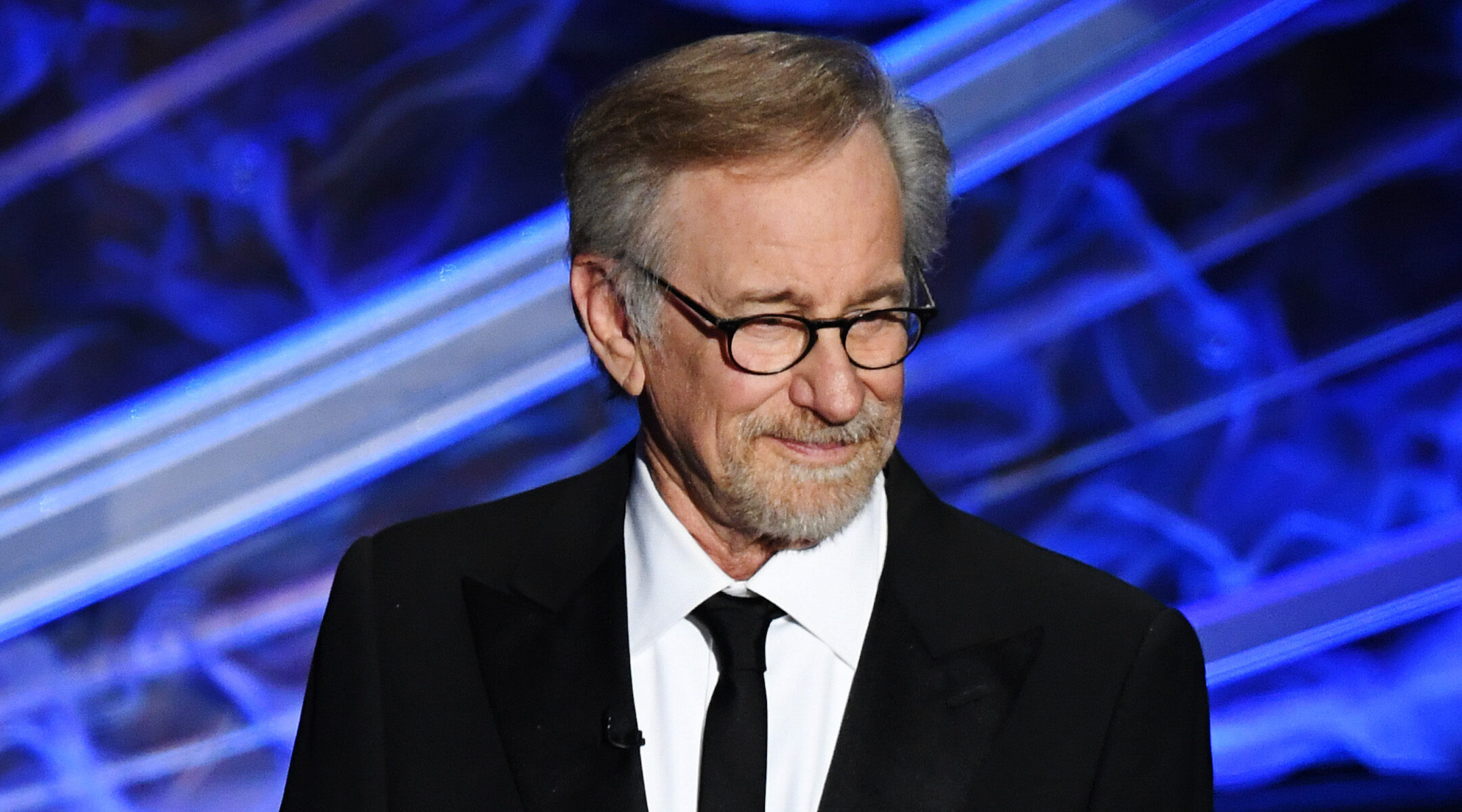 The award, which “honors extraordinary individuals for their outstanding professional achievement, contribution to humanity, and commitment to Jewish values,” was announced Wednesday.

“Key Jewish themes are often woven into his narratives: importance of identity and belonging, maintaining humanity in a ruthless world, caring for the other, and honoring the moral obligation to do the right thing,” the Genesis Prize Foundation wrote about the Oscar winner in a statement.

The foundation also says it is honoring “his extraordinary work to preserve the memory of the Holocaust and prevent future genocides through film, public advocacy and philanthropy.” Spielberg is founder of the USC Shoah Foundation, which preserves Holocaust survivor testimonies and which he created in the wake of the acclaim for his 1993 Holocaust film, “Schindler’s List.”

In contrast to past years, the foundation considered votes on a winner from people around the world.

“While the Prize Committee had the ultimate discretion about the selection of the recipient of this prestigious award, the fact Spielberg received the most votes was a major determining factor,” the statement continued.

The honor comes with a $1 million prize. Past recipients, including Michael Douglas, Michael Bloomberg, Natalie Portman and Natan Sharansky, have donated the winnings to philanthropic causes.

Launched in 2013 by a group of Russian-Jewish philanthropists that includes current foundation chairman Stan Polovets, the prize is financed through a permanent endowment of $100 million established by The Genesis Prize Foundation.